This time last week we were keeping an eye on the weather and watching all the forecast tracks and “cone of concern” for Hurricane Matthew. At first, it didn’t look too bad….and then some of the models, particularly the more reliable European model, had the storm coming right up the coast of Florida- and right over St. Augustine. 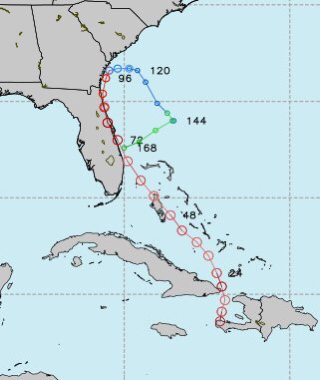 By Wednesday evening we knew we were under a mandatory evacuation order. We left our home Thursday around noon. At that time, we were expecting a Catagory 4 storm, with wind gusts over 100 mph, and a catastrophic storm surge. We left our house not knowing if our home would be flooded, but from the forecasts at the time we expected it. I managed to pack a few, very few, memories in plastic bins to bring with us – stuff the kids had made when they were younger (a ceramic armadillo, impressions of the kid’s baby hands, a cross) my grandmother’s pie plates, my great-grandmother’s China, some pictures. Not enough…but a few things. I walked out of our home not knowing if anything would be left when we returned. That’s a weird feeling- walking away from everything you own and wondering if you’ll ever see it again.

We stopped by the beach on our way out and watched the waves pounding the shore, the wind whipping salt and sand everywhere, and the dunes – hours before Matthew hit – already being eaten away by the surf. We spent the next few days ensconced in a hotel on the west side of Jacksonville- about 45 miles away. We were safe, and comfortable- we only lost power in the hotel for about an hour Friday evening. We watched news updates on the storm. We saw the pictures of the storm surge flooding the streets of Jacksonville Beach and beautiful, historic Saint Augustine. What we didn’t see, and what made me increasingly nervous, was anything about Vilano Beach.

And then, finally, reports and images began to come in from Vilano Beach. 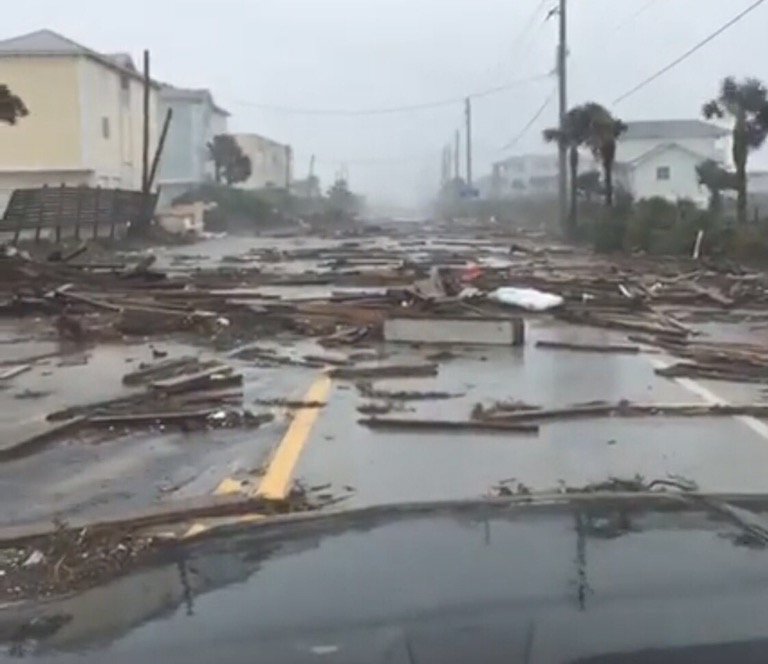 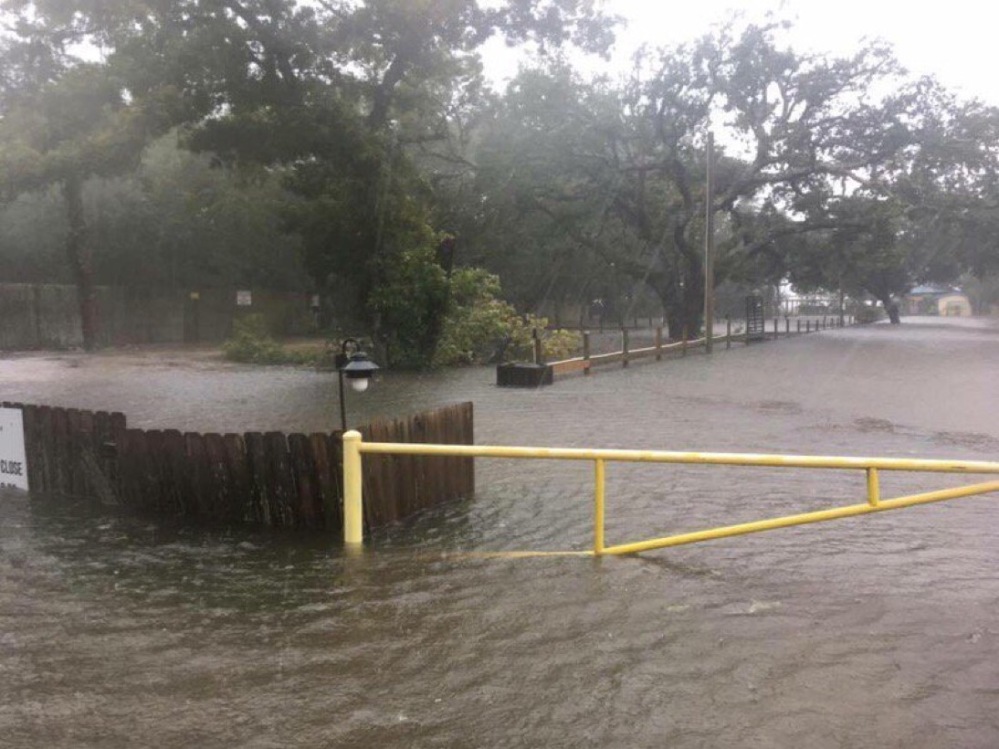 Debris along A1A and the parking lot of a favorite restaurant a couple of miles from our house.

Vilano Beach, the reporters stated, was one of the hardest hit areas. There were very few photos coming in as no one was allowed back on the island until the bridges were inspected, and then the National Guard had to clear debris,and then buildings needed to be inspected for anyone needing assistance…and for safety.

Finally, the bridges were opened. We headed home. 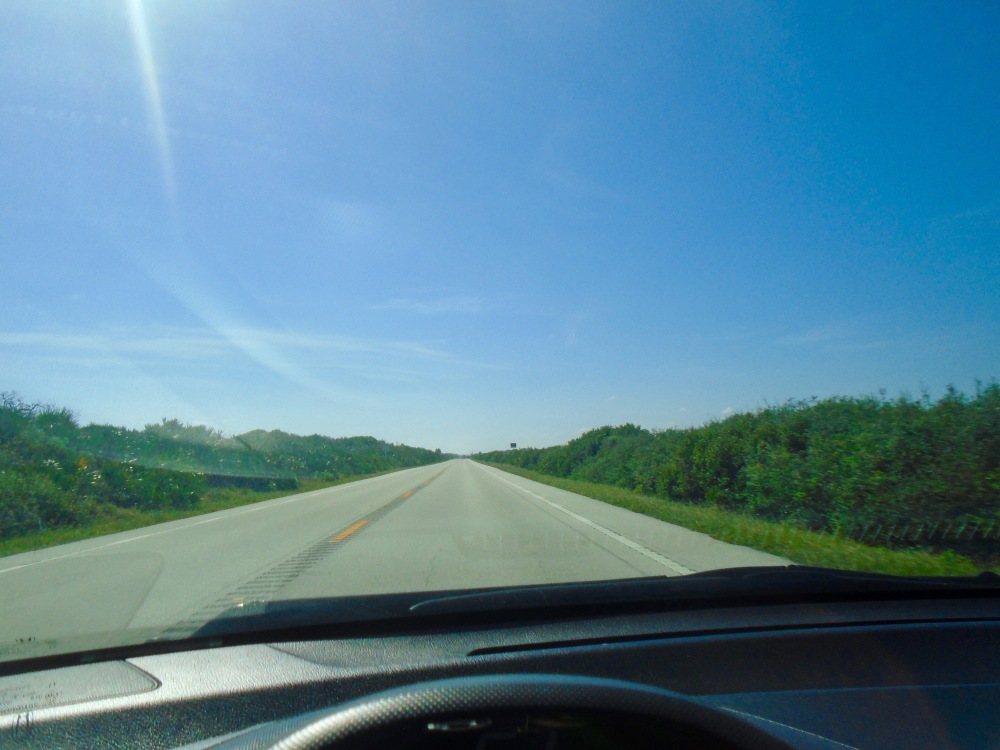 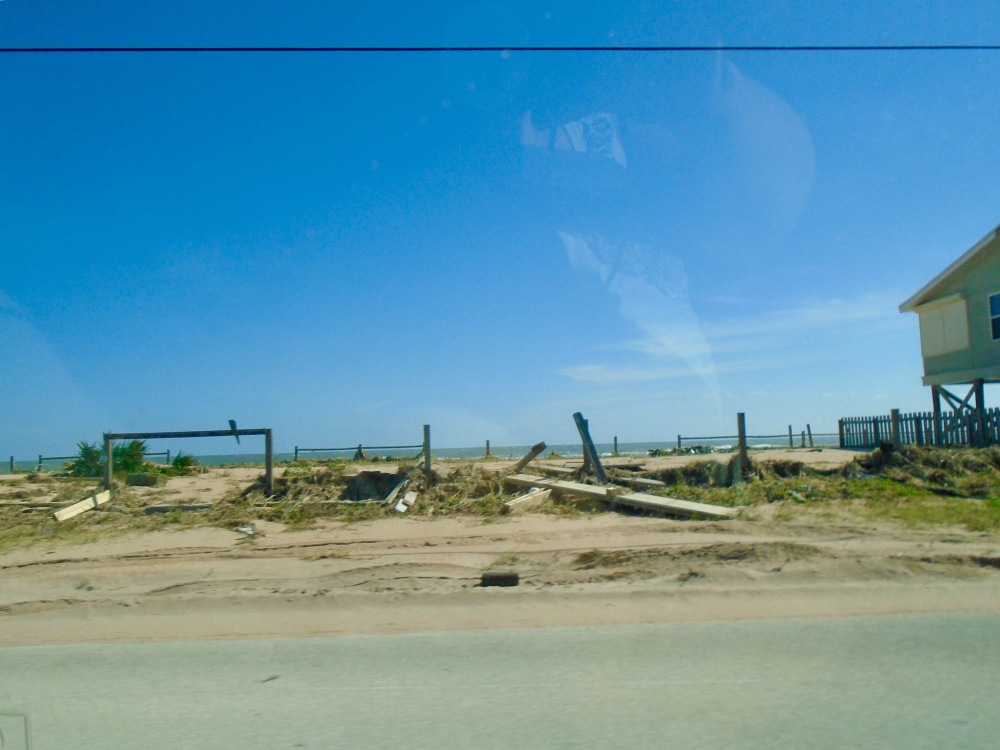 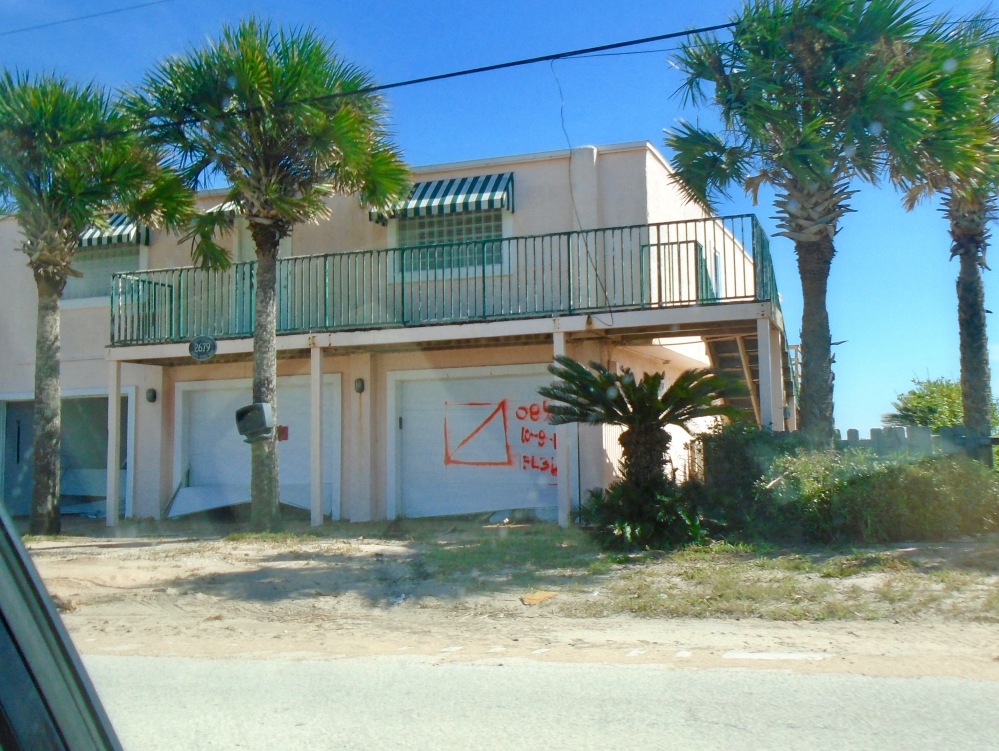 As we got closer to our neighborhood, we began seeing the marks on the houses. 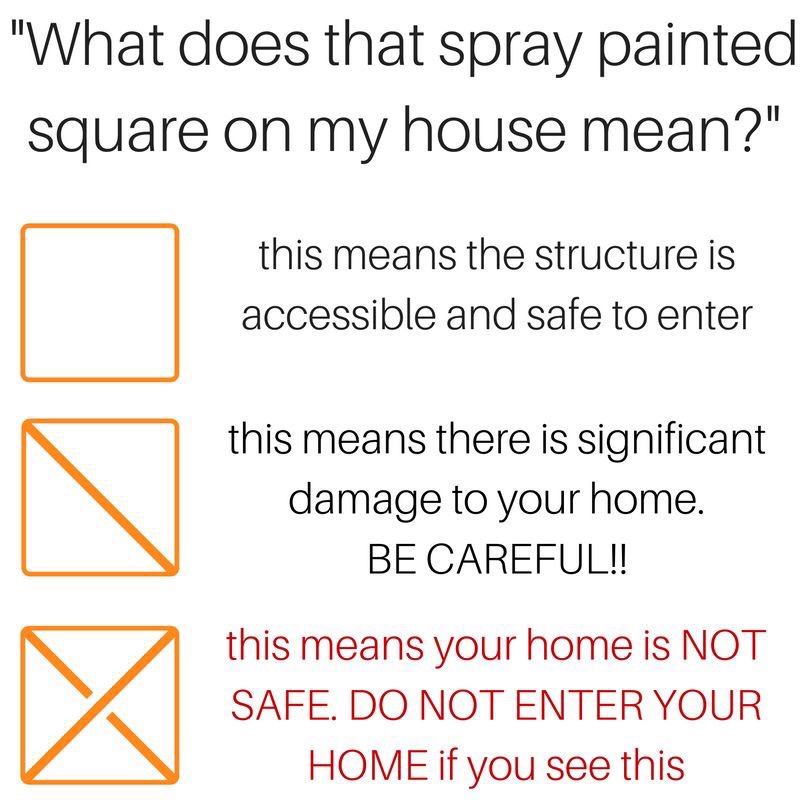 And then we got home. There was debris in the streets of our neighborhood and in the yards. But…the houses appeared undamaged for the most part. A few shingles loose here and there, some broken screens, a few trees down. Our house was fine! Absolutely fine! It looked exactly the way we left it. Miraculously, we only lost power in the neighborhood for about 20 minutes, so we didn’t even have to clean our refrigerator and freezer of rotten food! The neighborhood’s beach access and pavilion were destroyed, however, and some of the marshfront houses did have some flooding from the surge.

Our electricity is on. We have running water. Our biggest problem is no cable or internet- and, really, that’s such a first world problem. We are certainly not complaining, especially considering what others are having to deal with… The moat at Castillo de San Marcos (the fort) is filled again.

Thank God the storm weakened a bit before it got here and it took a last minute wobble to the east. Matthew came to our little barrier island as a Category 3, not a 4. We had a 5-6 foot storm surge, not 9-12 feet. As bad as things were and still are for so many…it could have been so much worse.

Thanks to everyone who thought about us, prayed for us, and checked in on us. We are still in shock that our home and all our belongings are okay. We’re incredibly grateful. And we’re incredibly humbled by the power of Mother Nature.