Paige was supposed to do an exchange with a French family this summer, but because of a lack of communication from the French family, we resolved that we would have our own mother/daughter adventure instead. After Paige returned home from Tallahassee, she spent several days running around filling out applications and interviewing and got a summer job…and when she found out she didn’t start until May 20th, we decided to hop on a plane!

When you are part of an airline family, you learn to be flexible and you learn to be spontaneous- this trip was certainly that! It was planned and executed in about 24 hours! After searching flights and hotels, we settled upon a destination, and off we went! 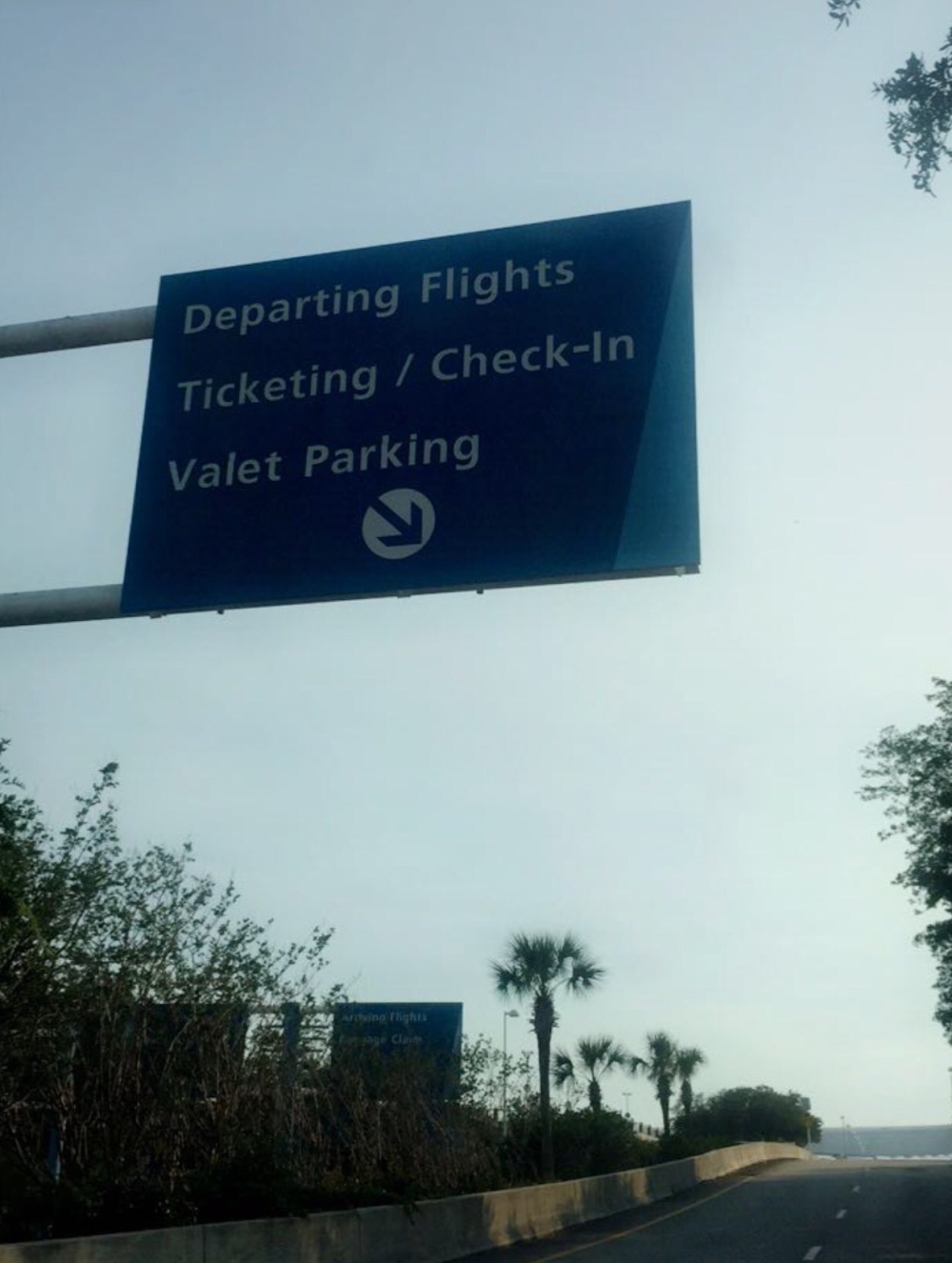 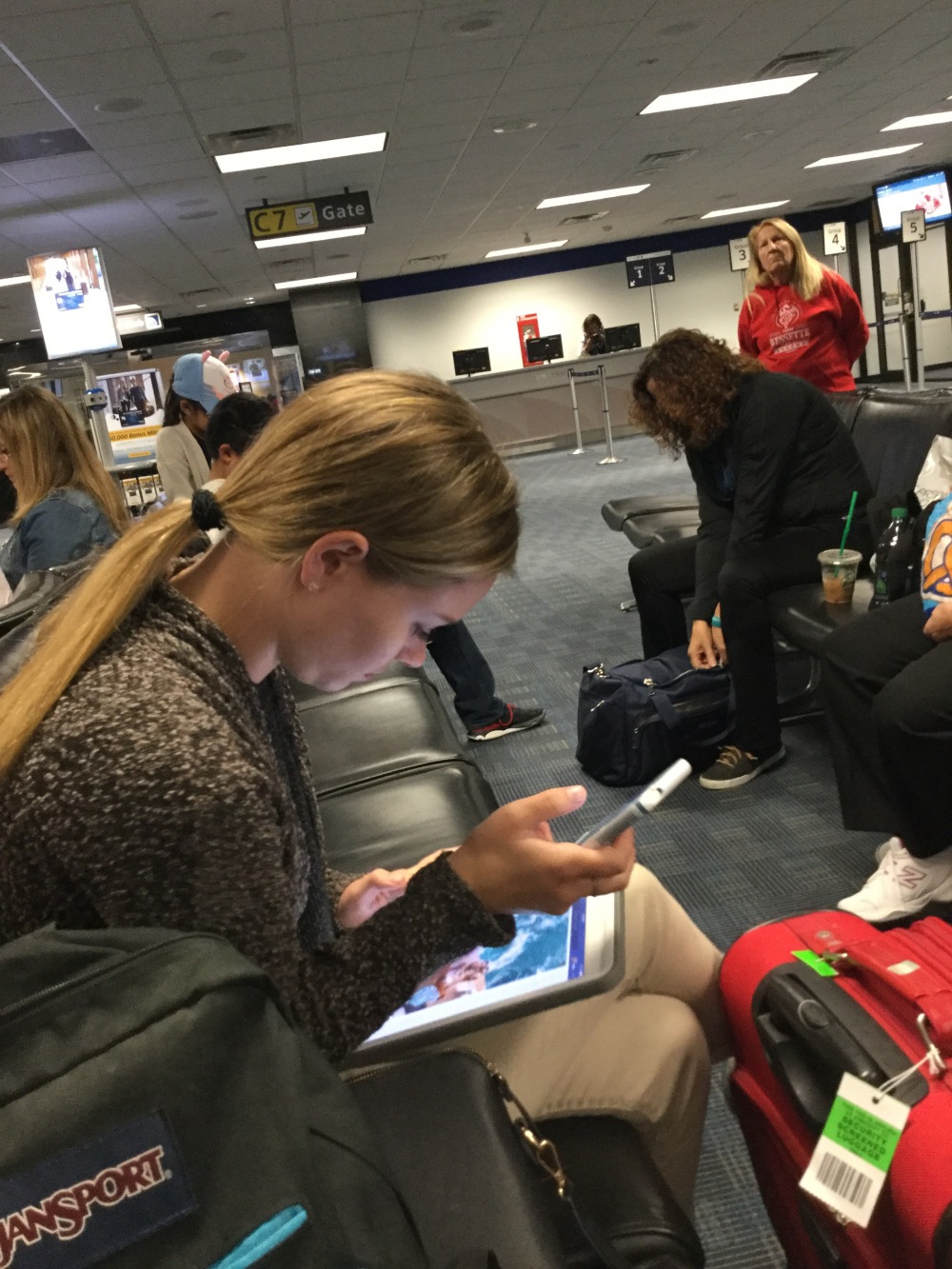 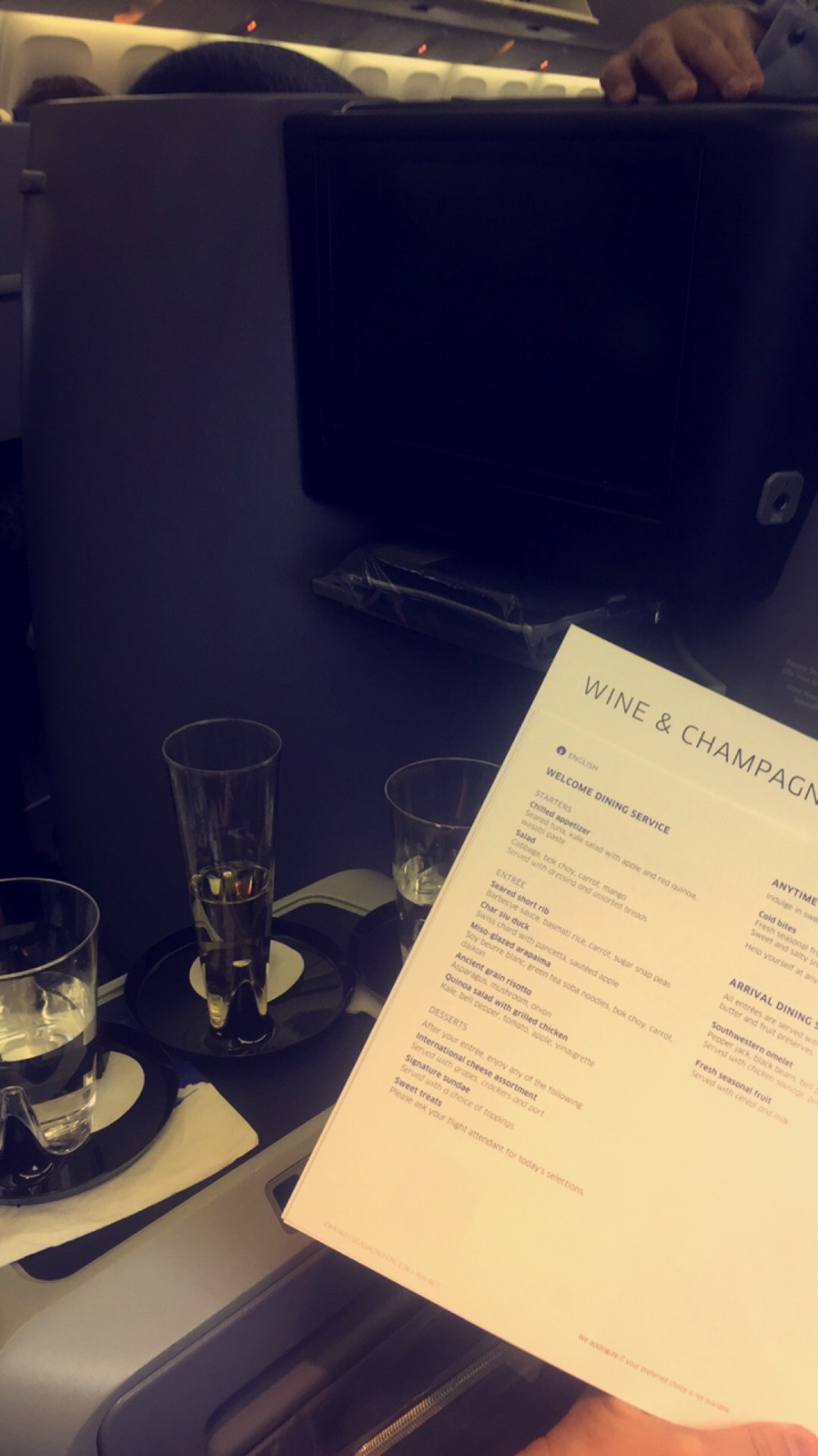 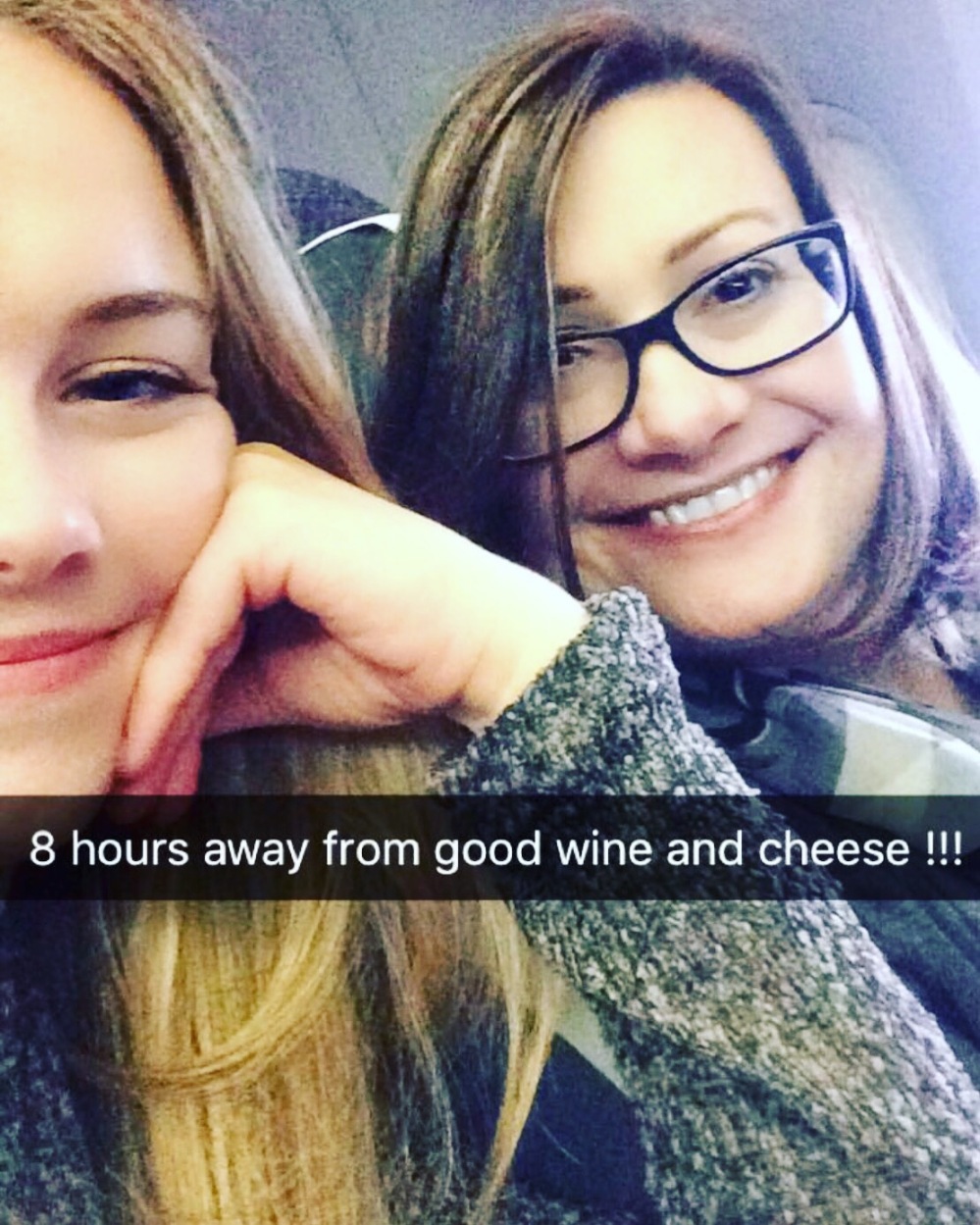 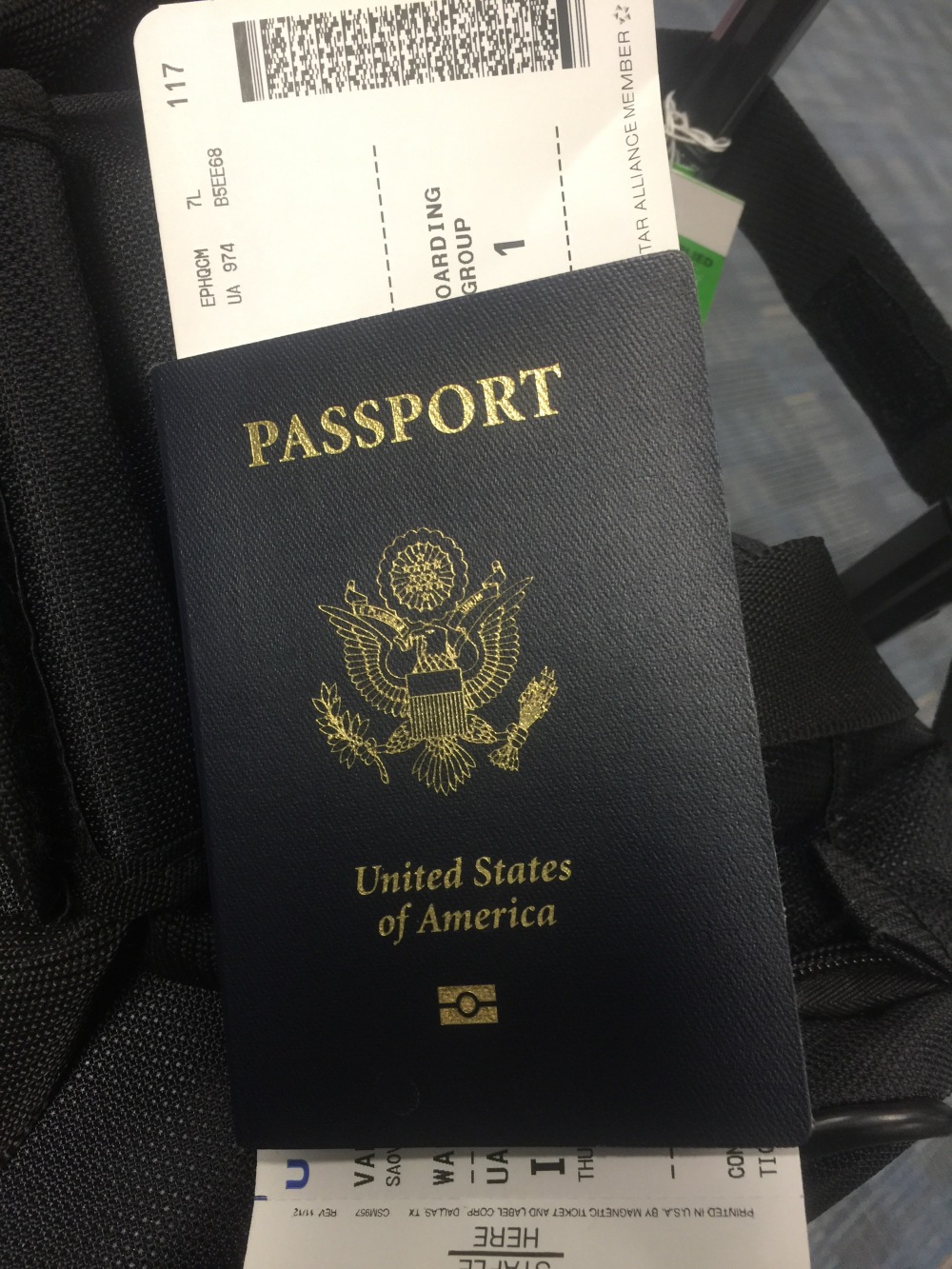 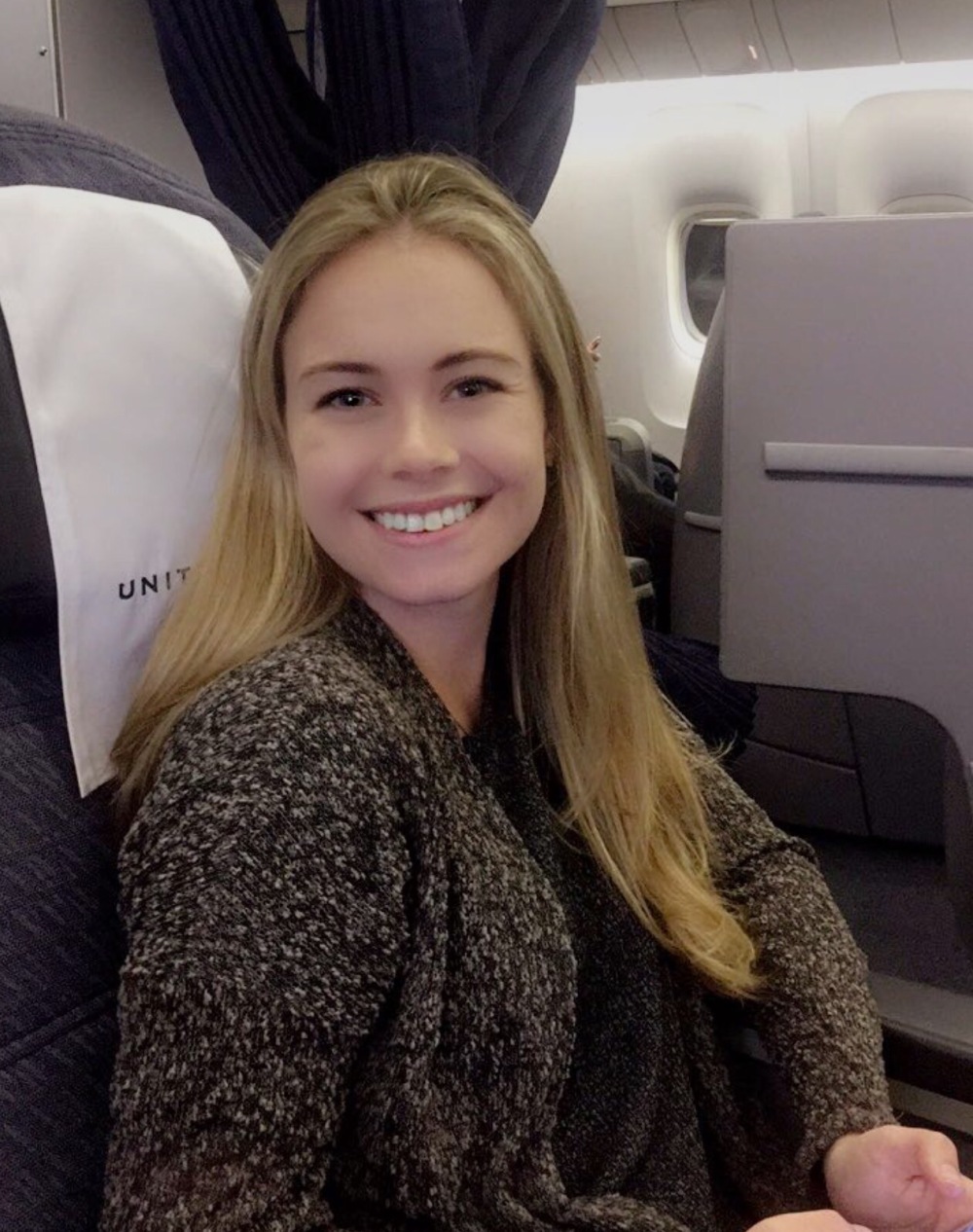 We had a pleasant flight with fabulous, attentive flight attendants. We arrived in Geneva, got an early check in at our lovely hotel, and promptly took a much needed nap! Once we woke up, we started walking towards Lac Léman and Jet d’eau. 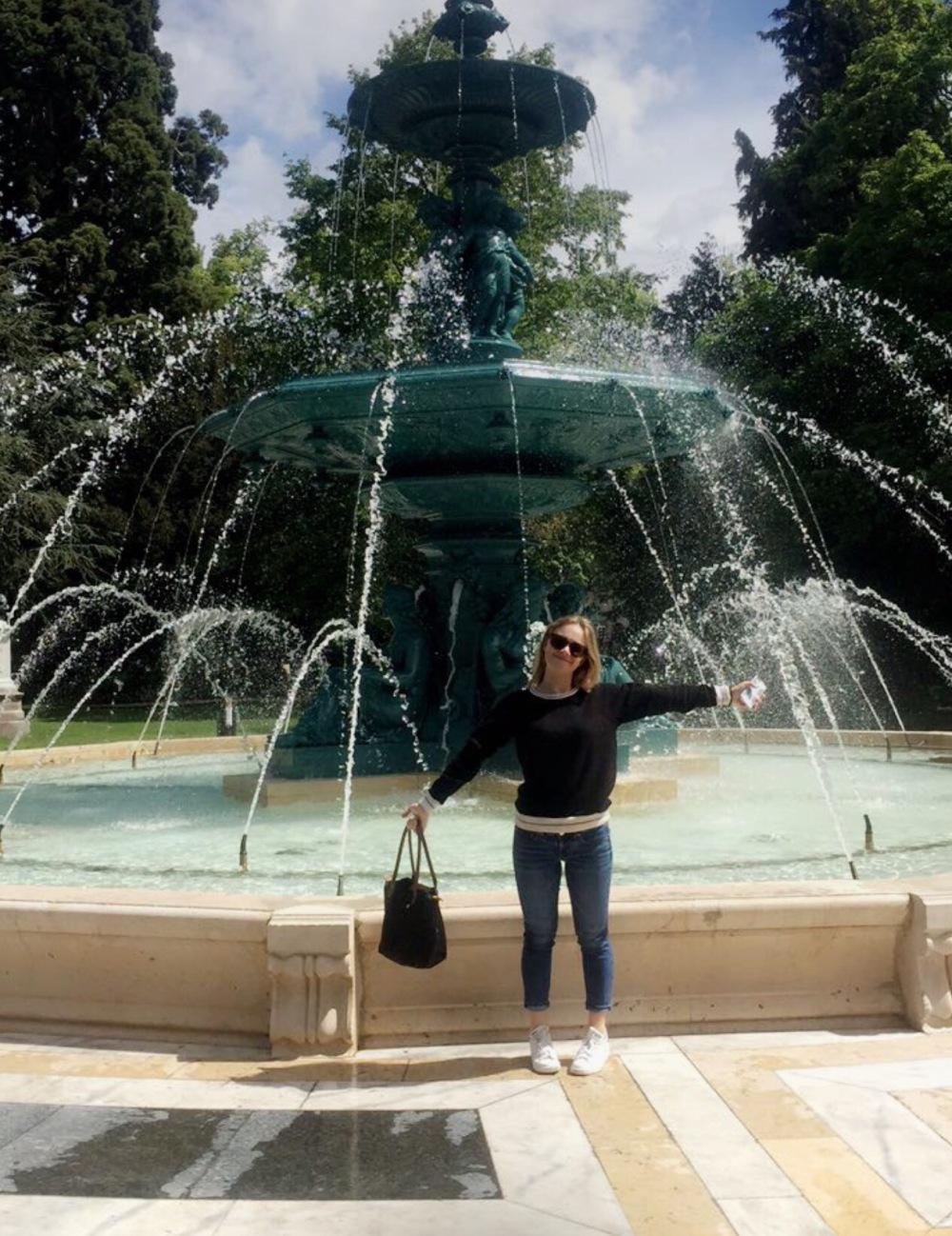 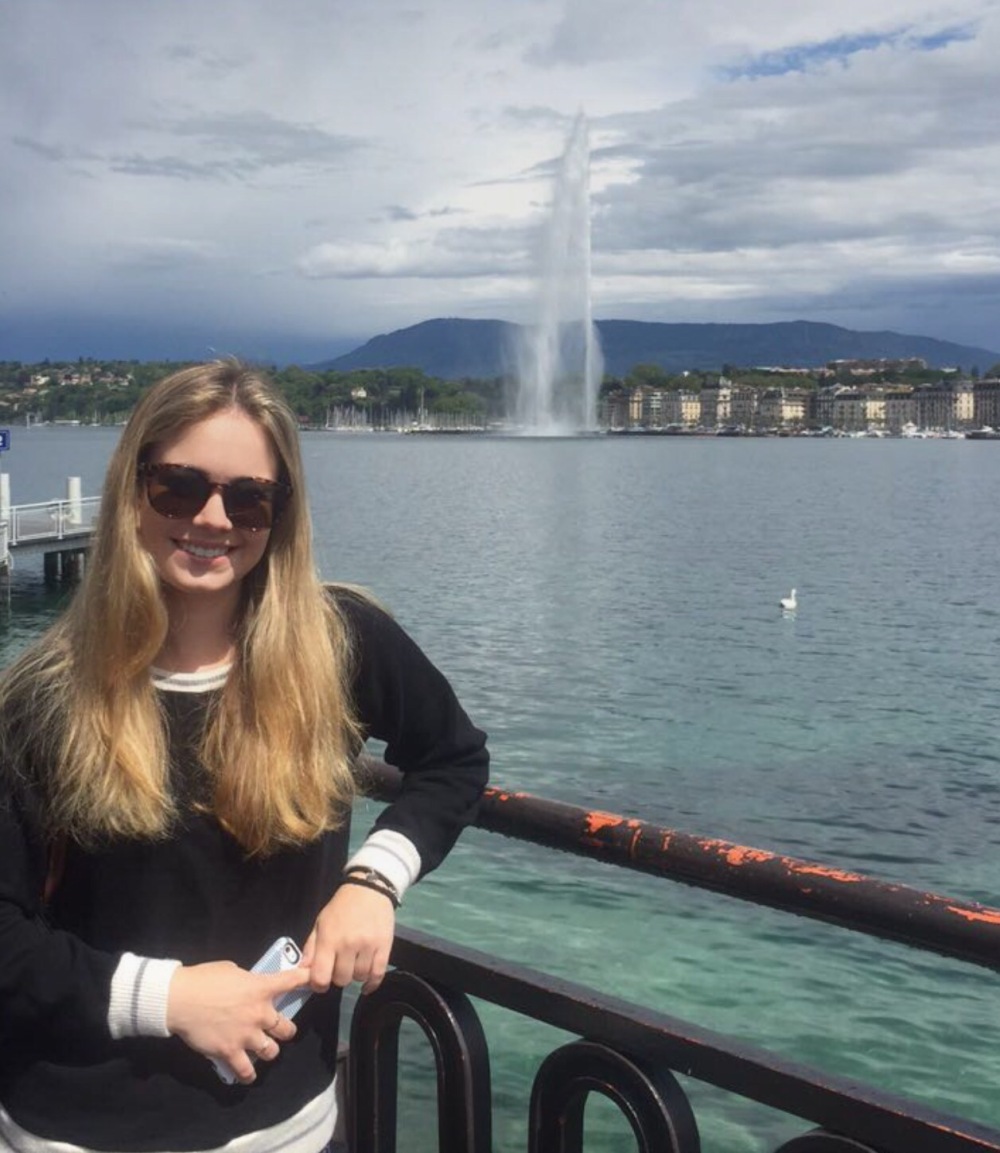 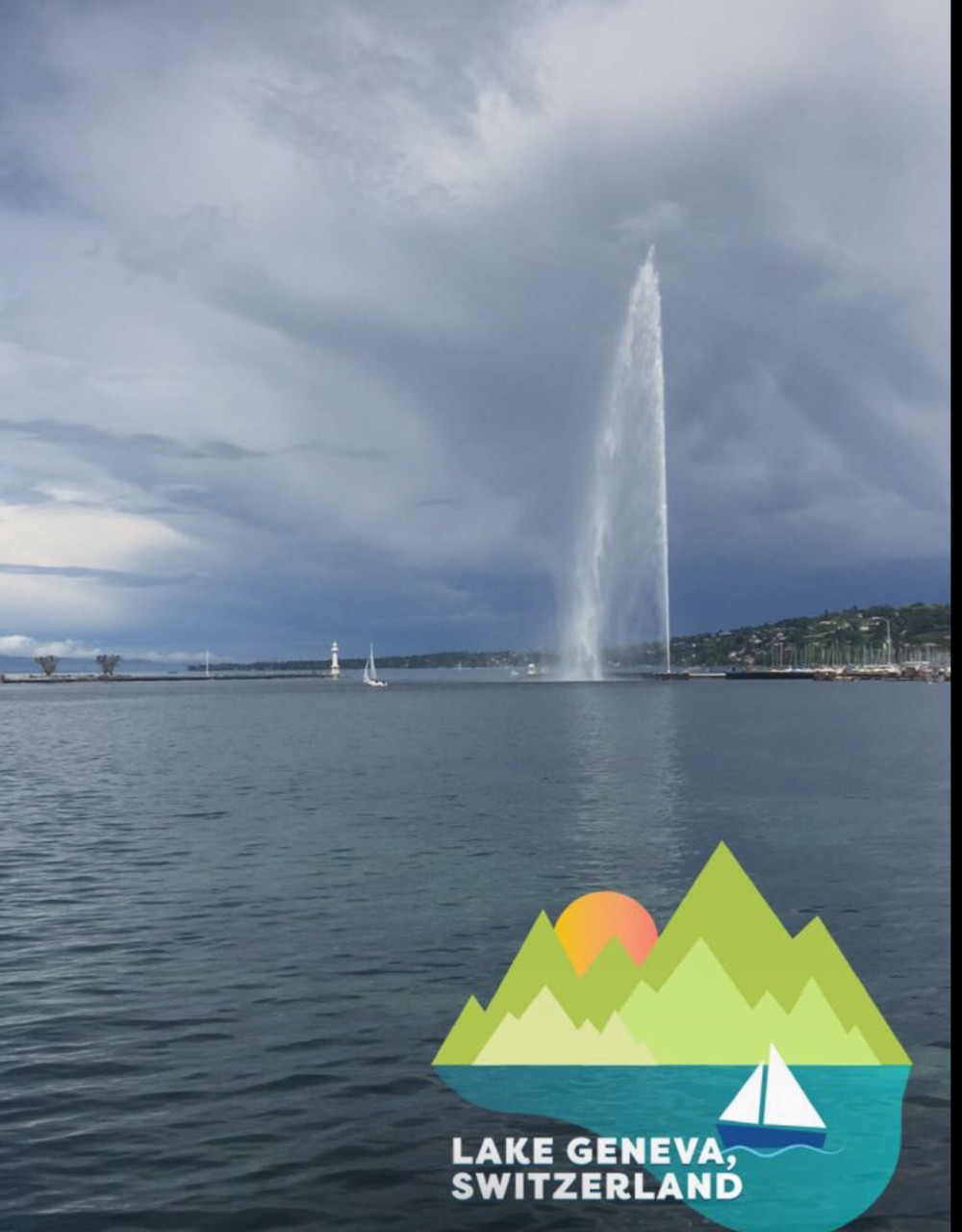 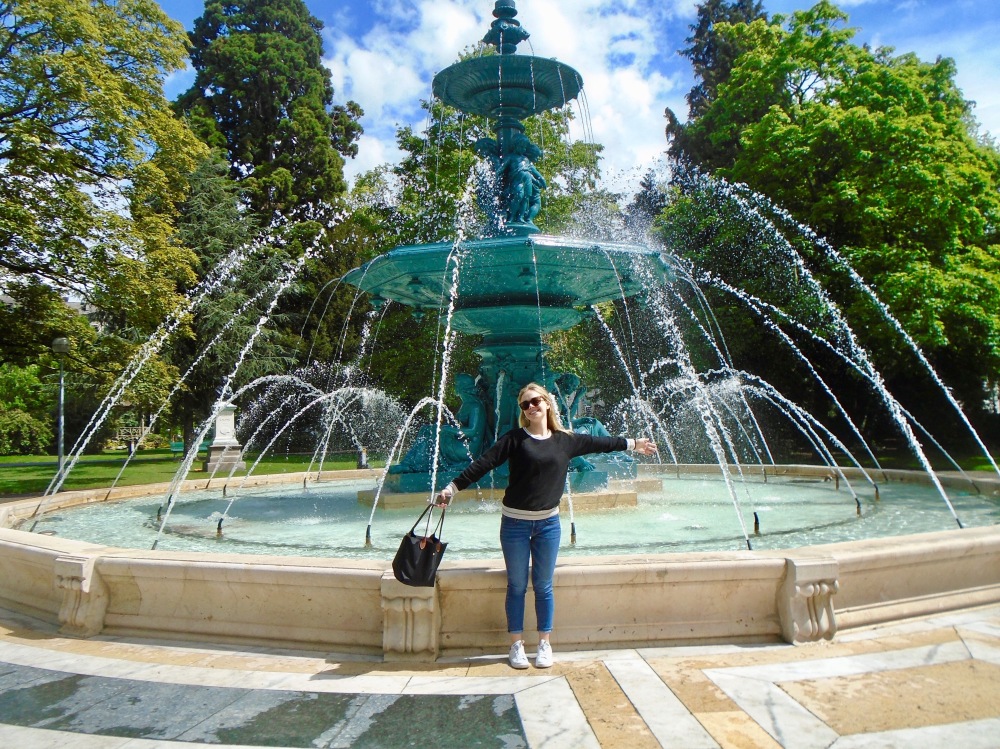 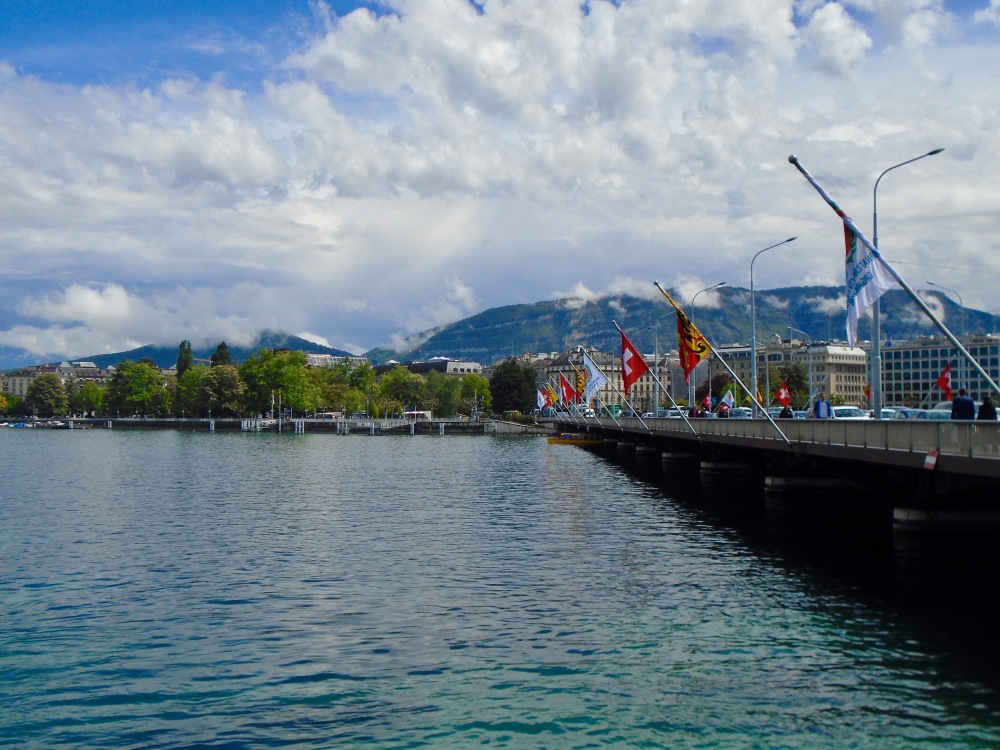 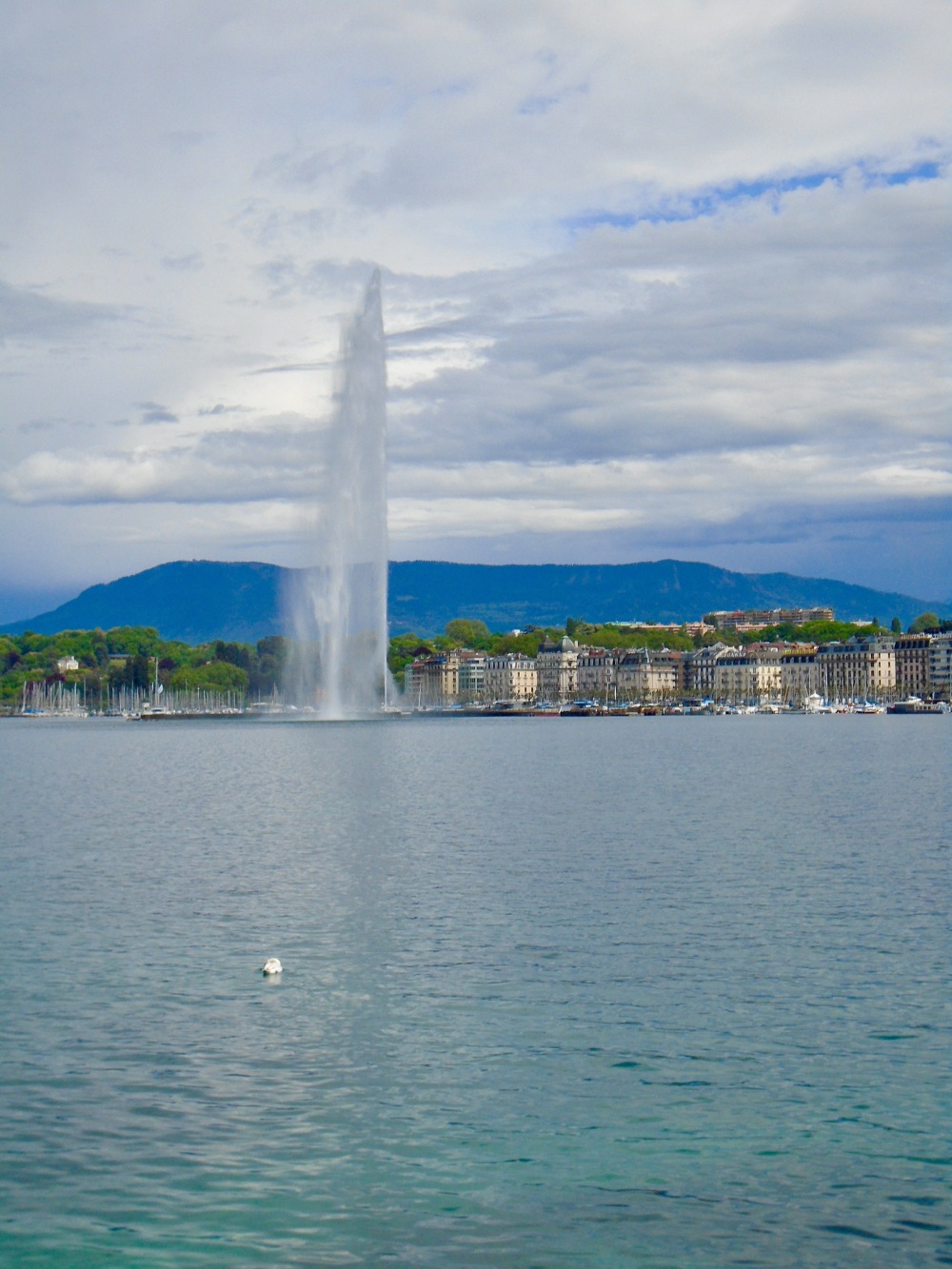 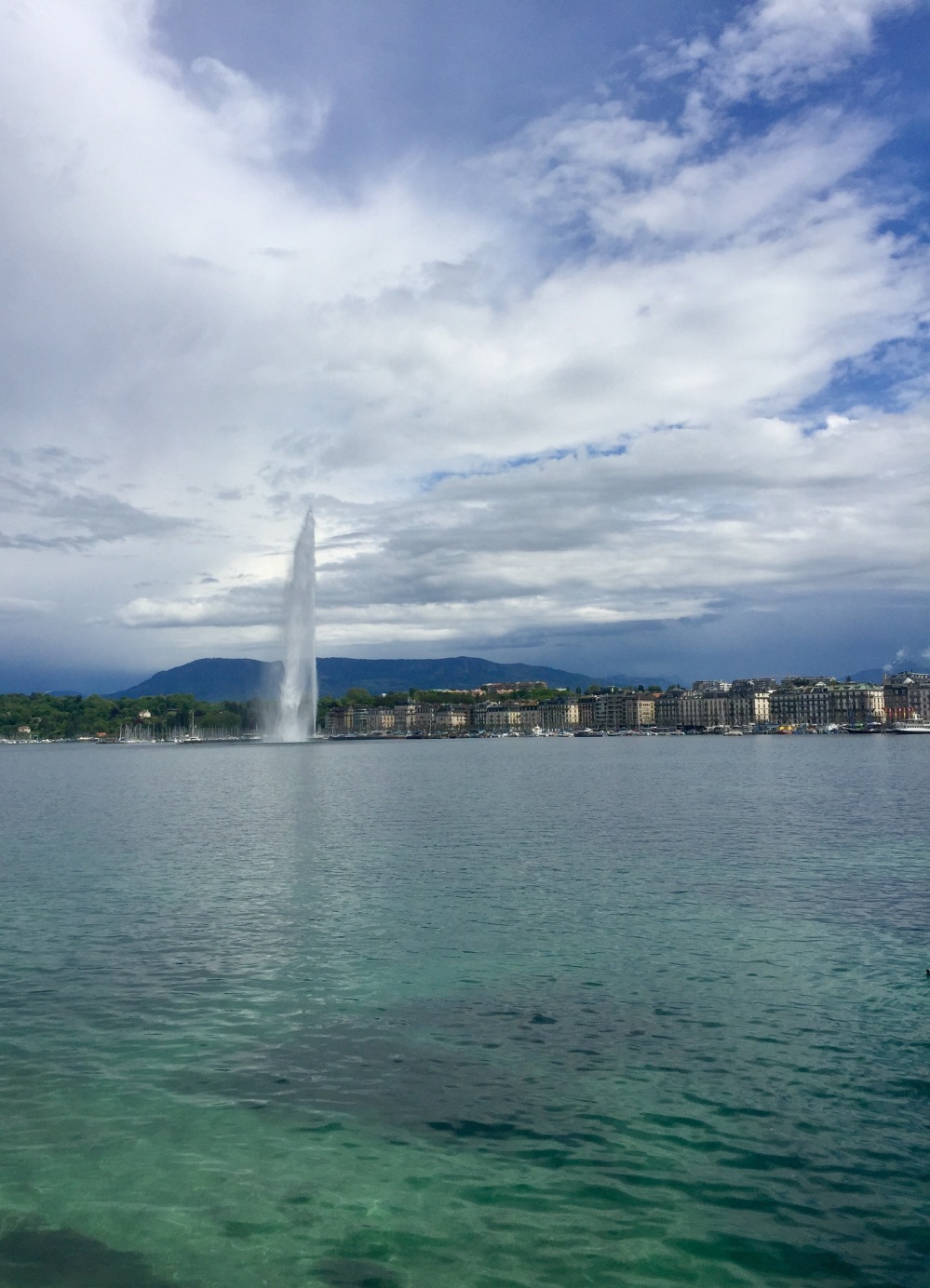 It’s hard to tell in the photos, but the water is amazingly crystal clear. It’s absolutely beautiful.

The first day was mostly just us stumbling around, jet lagged, but ooh-ing  and aah-ing over how pretty everything was, until we started fading and decided to grab a sandwich and a shower and collapse in our beds…