When we arrived in Italy, we had only the vaguest of plans of where we would go and where we would stay (after Milan.) Our plan was, basically, to be vagabonds – albeit, middle-aged vagabonds. We had a loose plan of trying to fit in a few days in Venice, Florence, Rome…and maybe Siena in Tuscany.

Obviously, our plans have changed a bit. We decided on Spoleto in Umbria rather than Siena in Tuscany, for several reasons. First, haven’t you heard? “Umbria is the new Tuscany.” Or so they say. But seriously, Siena is supposed to be great, but I started researching Spoleto and fell a bit in love with it. And after the overload of tourists in Florence (we loved Florence, we did! But next time we go will be in the middle of winter, rainy season, with few tourists!) we decided to cut Venice out of our plans. We just couldn’t deal with yet another crazy, tourist laden, city where you can barely walk. So we’ll plan another trip in the off season to visit Venice.

But, in the meantime, here we are in Spoleto. Spoleta is an ancient city in Umbria in the Apennine foothills. The Roman name was Spoletium. The first historical mention of Spoletium is the notice of the foundation of a colony there in 241 BC. After the Battle of Lake Trasimene (217 BC) Spoletium was attacked by Hannibal. The inhabitants fought back fiercely and sent Hannibal and his elephants packing! During the Second Punic War the city was a useful ally to Rome…and there are reminders of Rome everywhere. 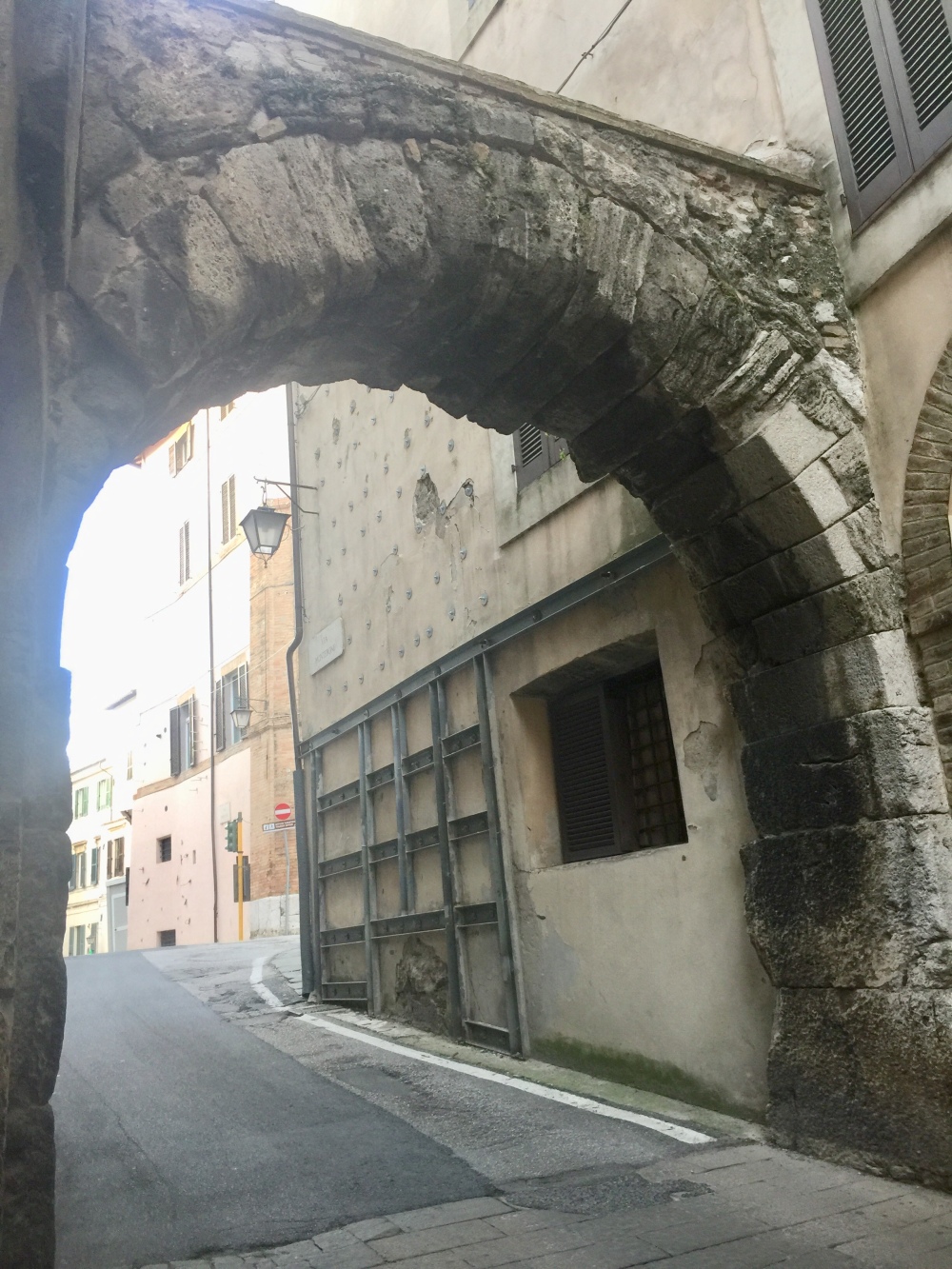 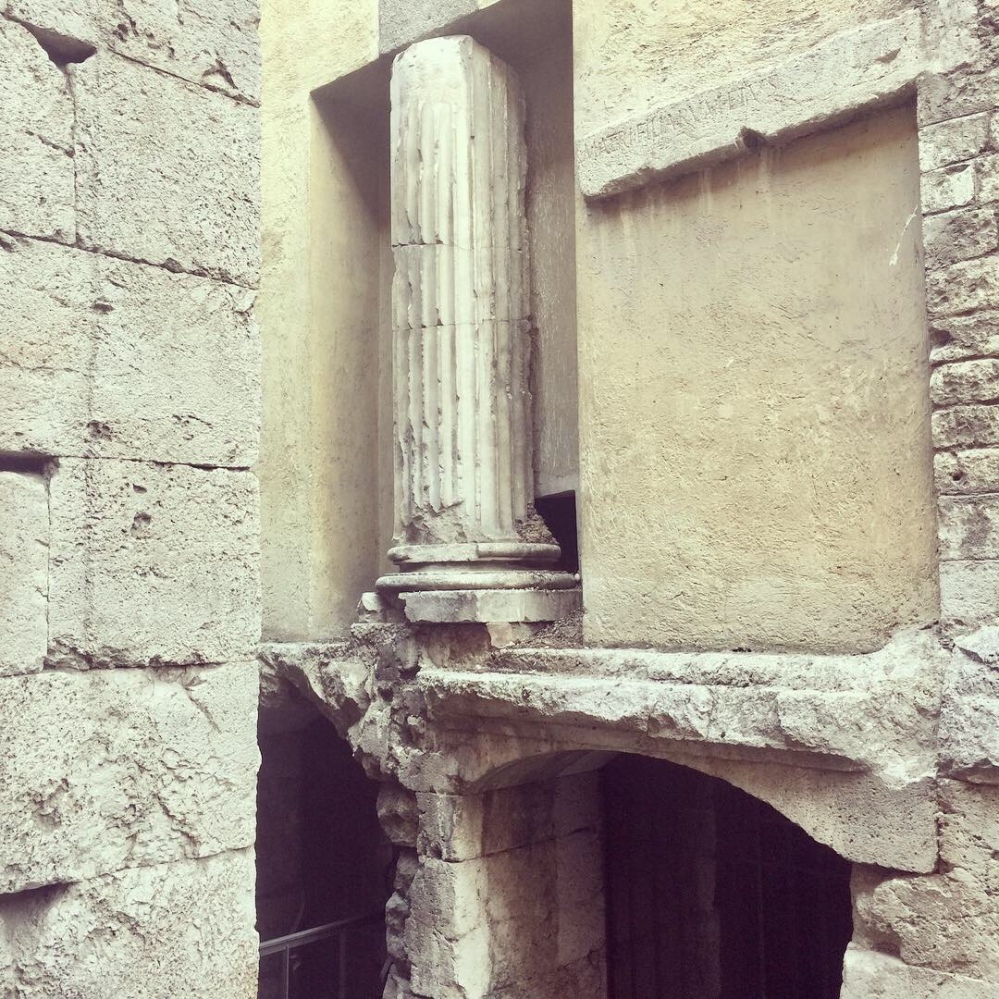 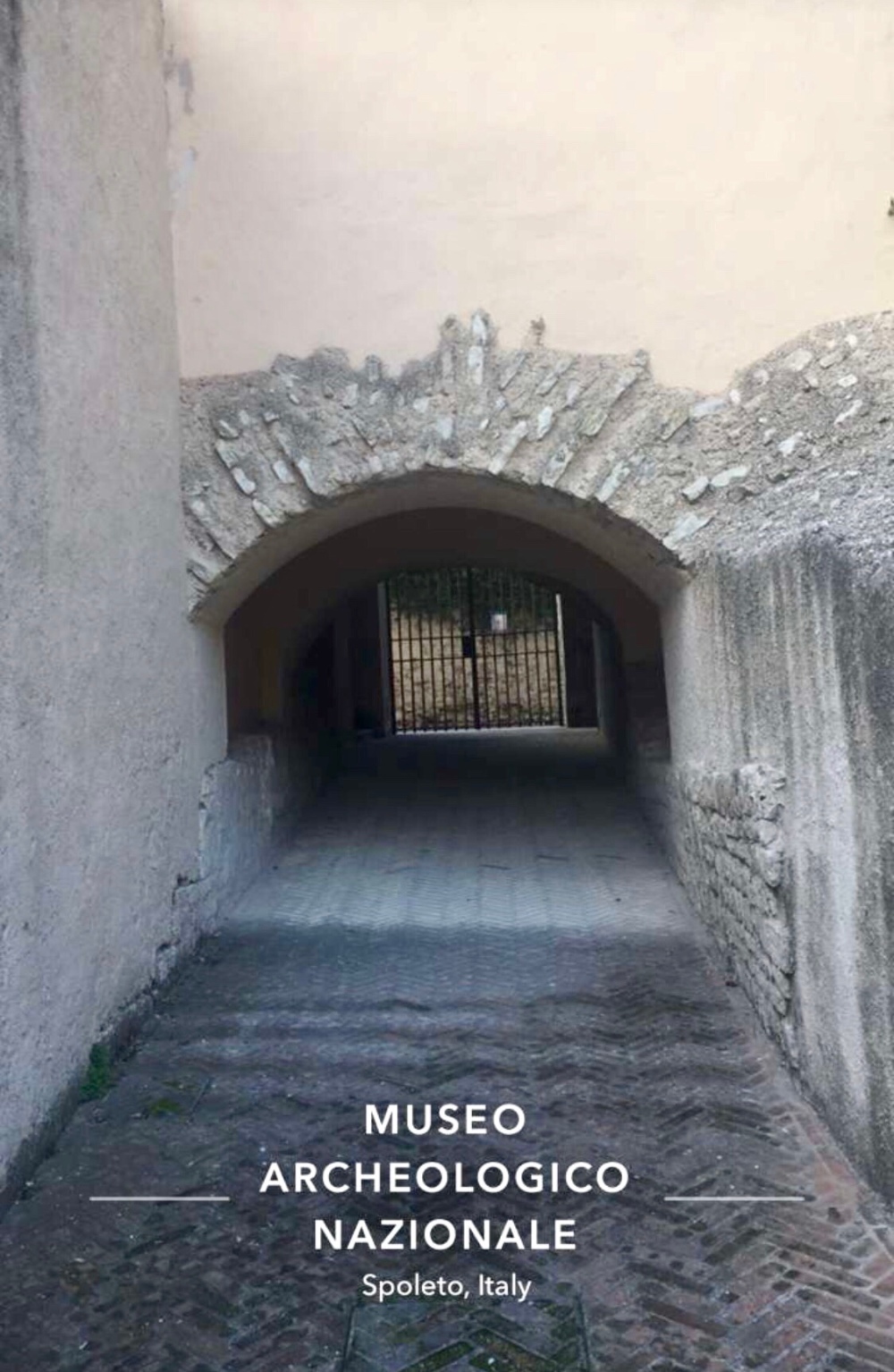 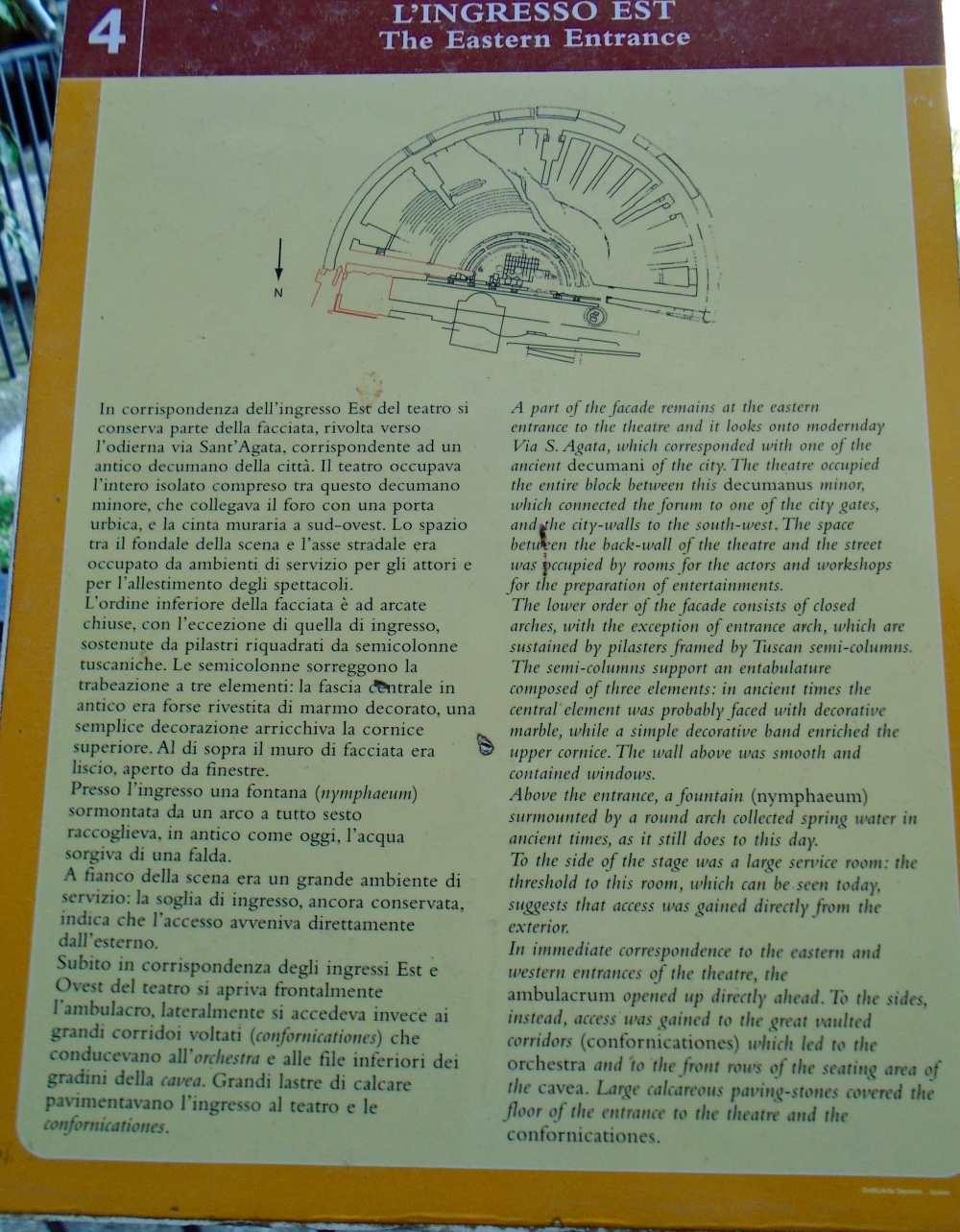 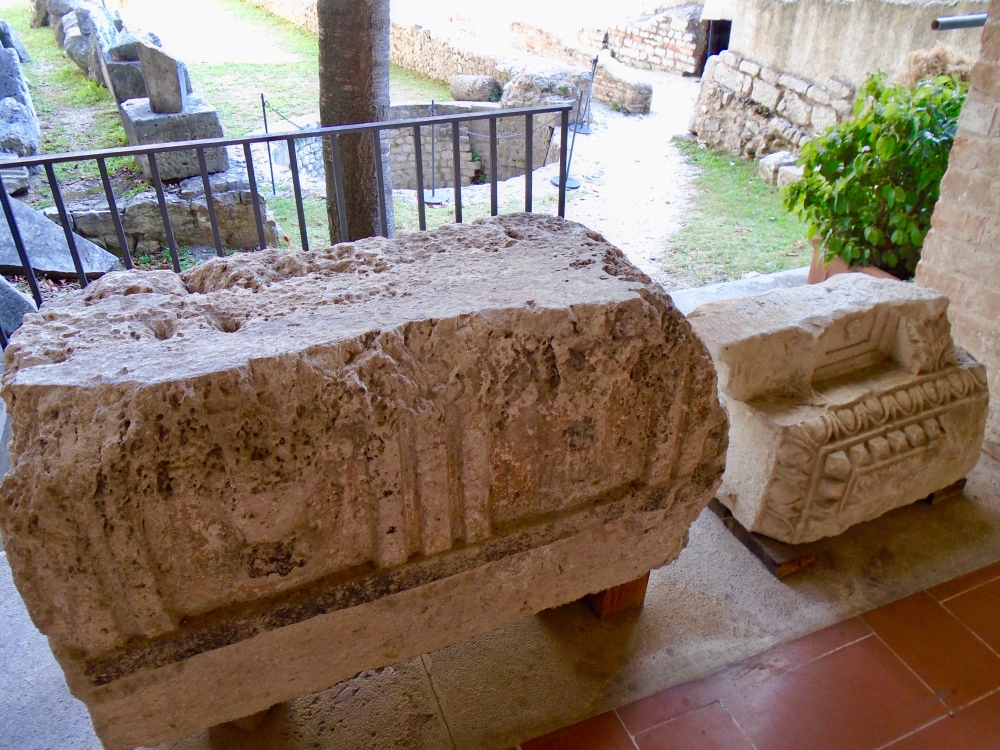 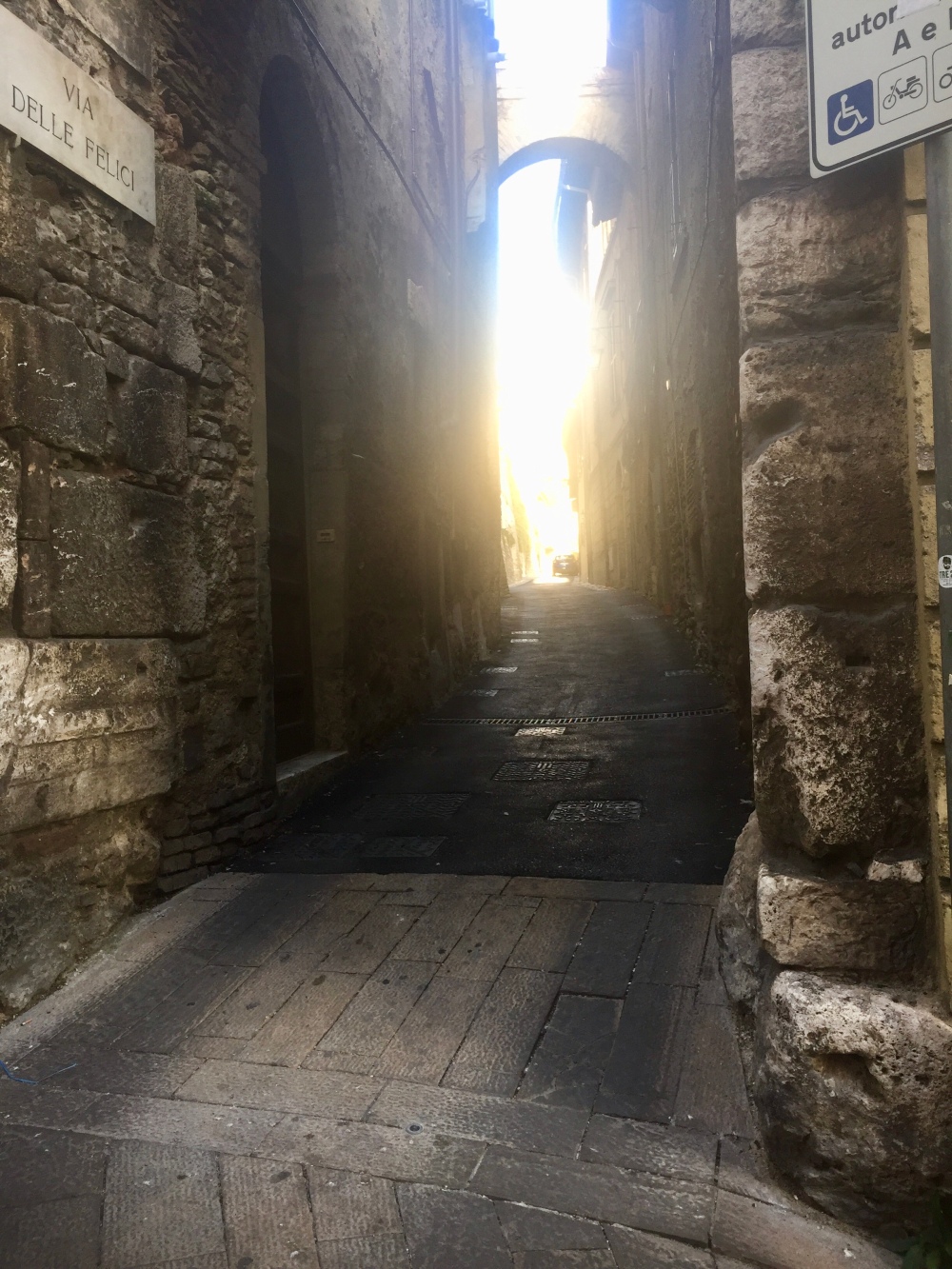 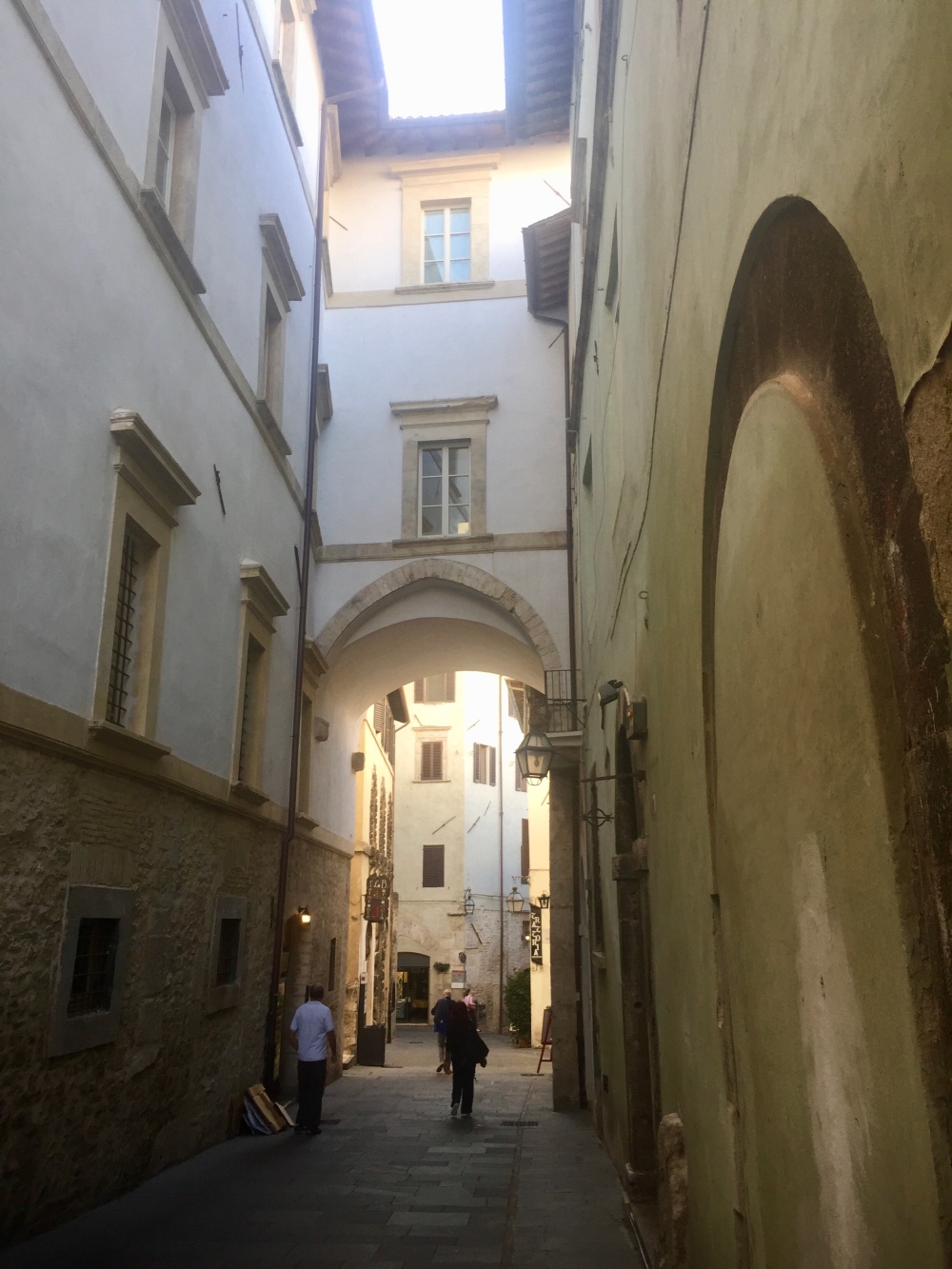 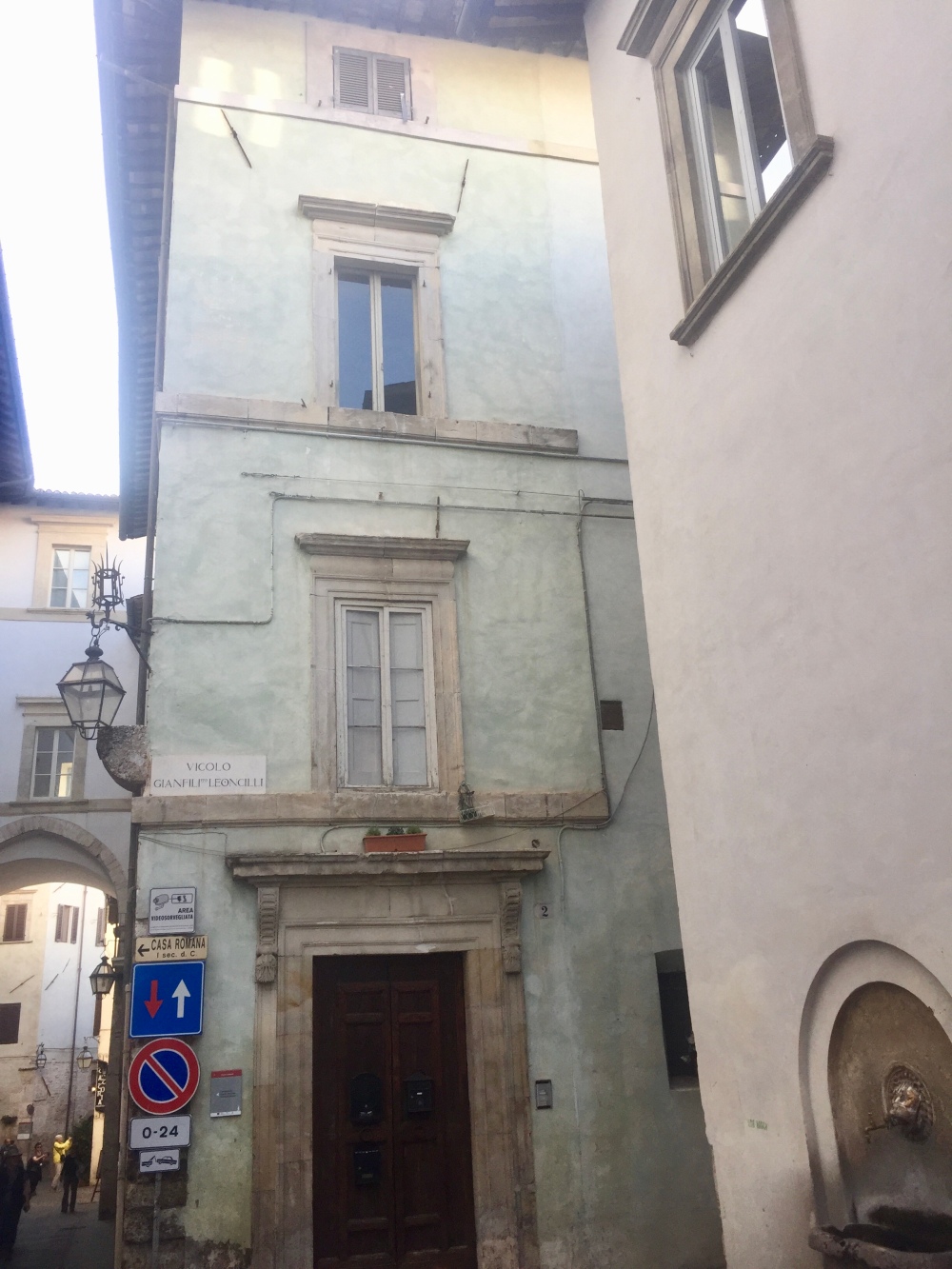 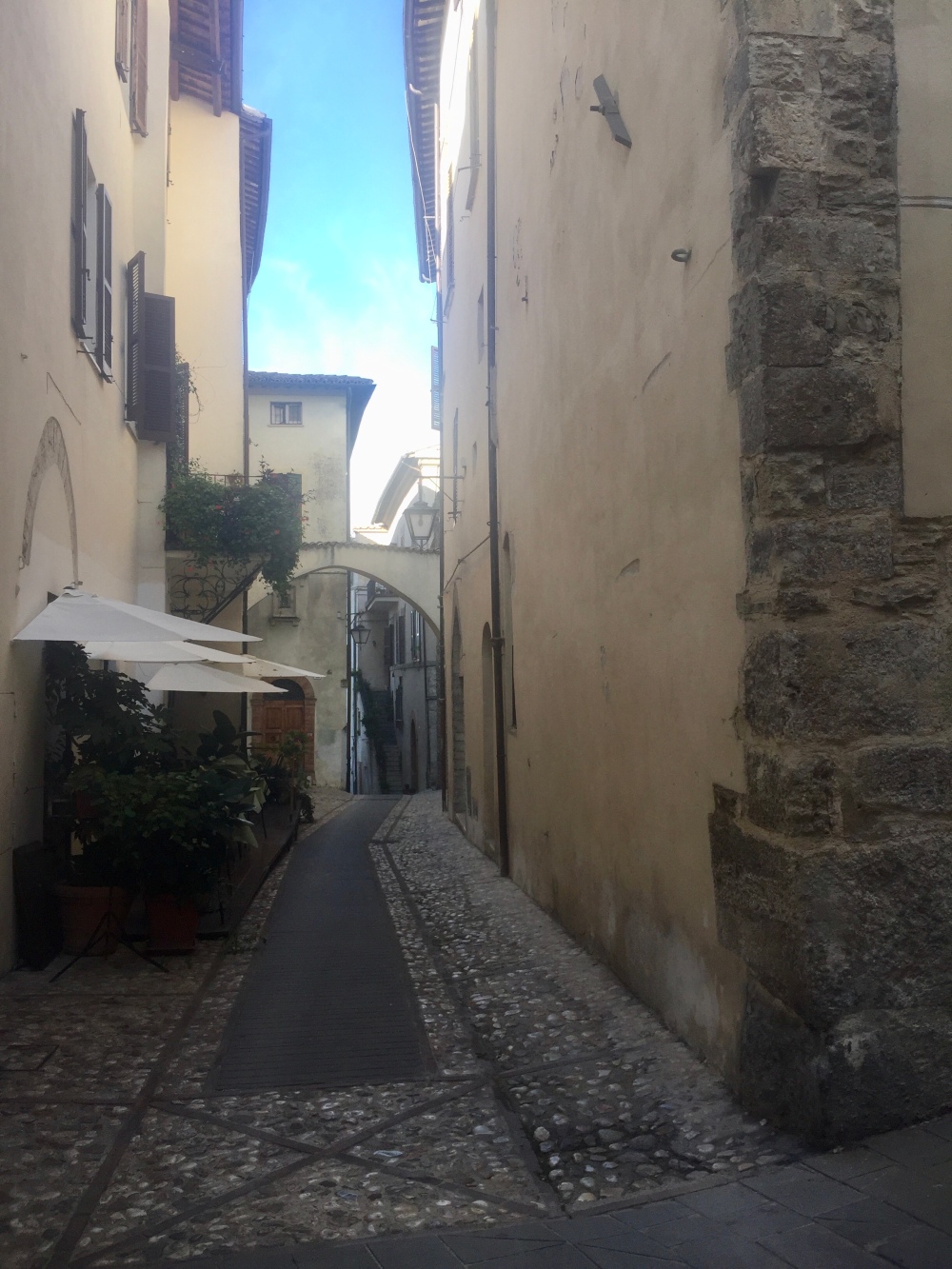 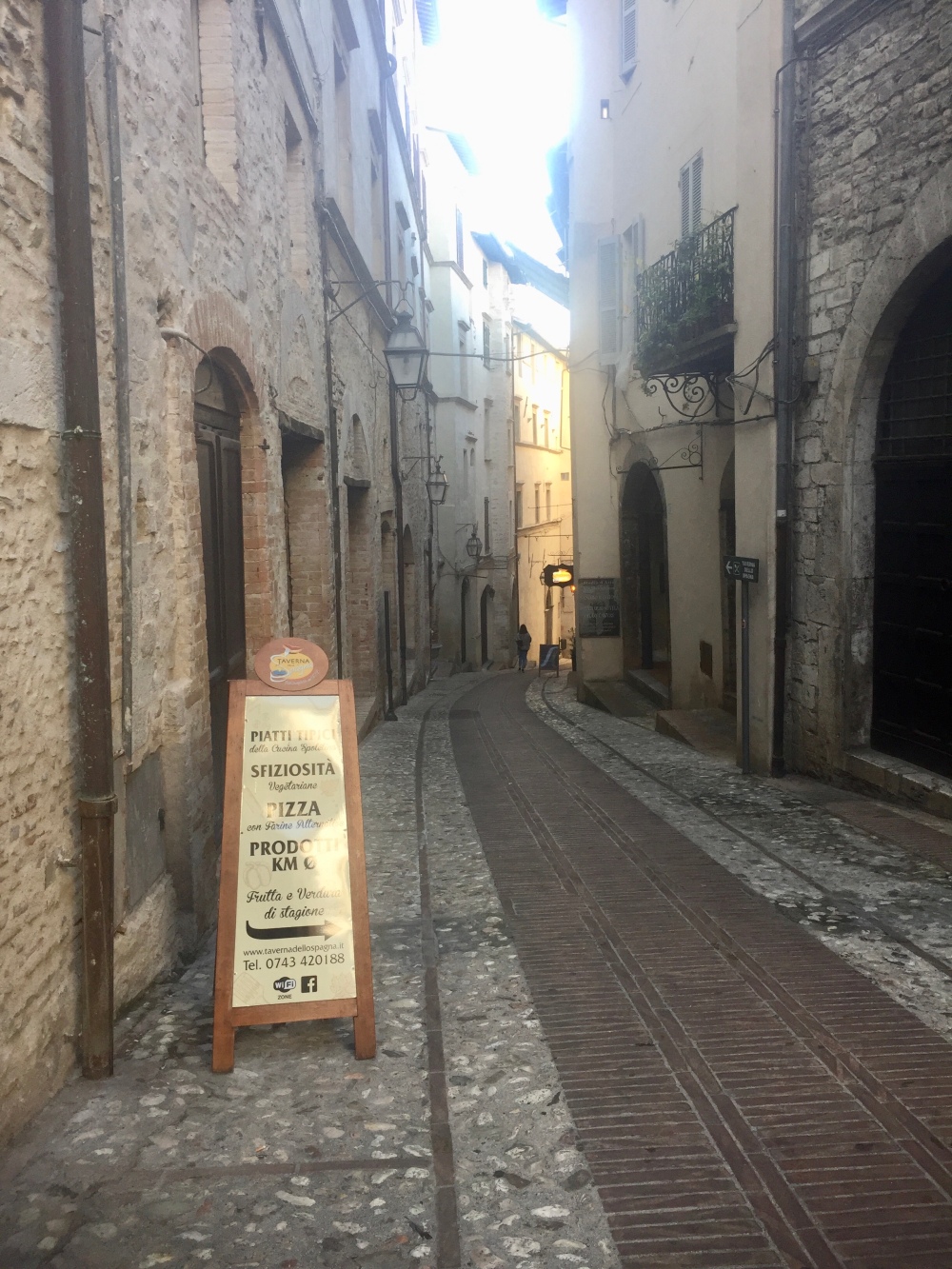 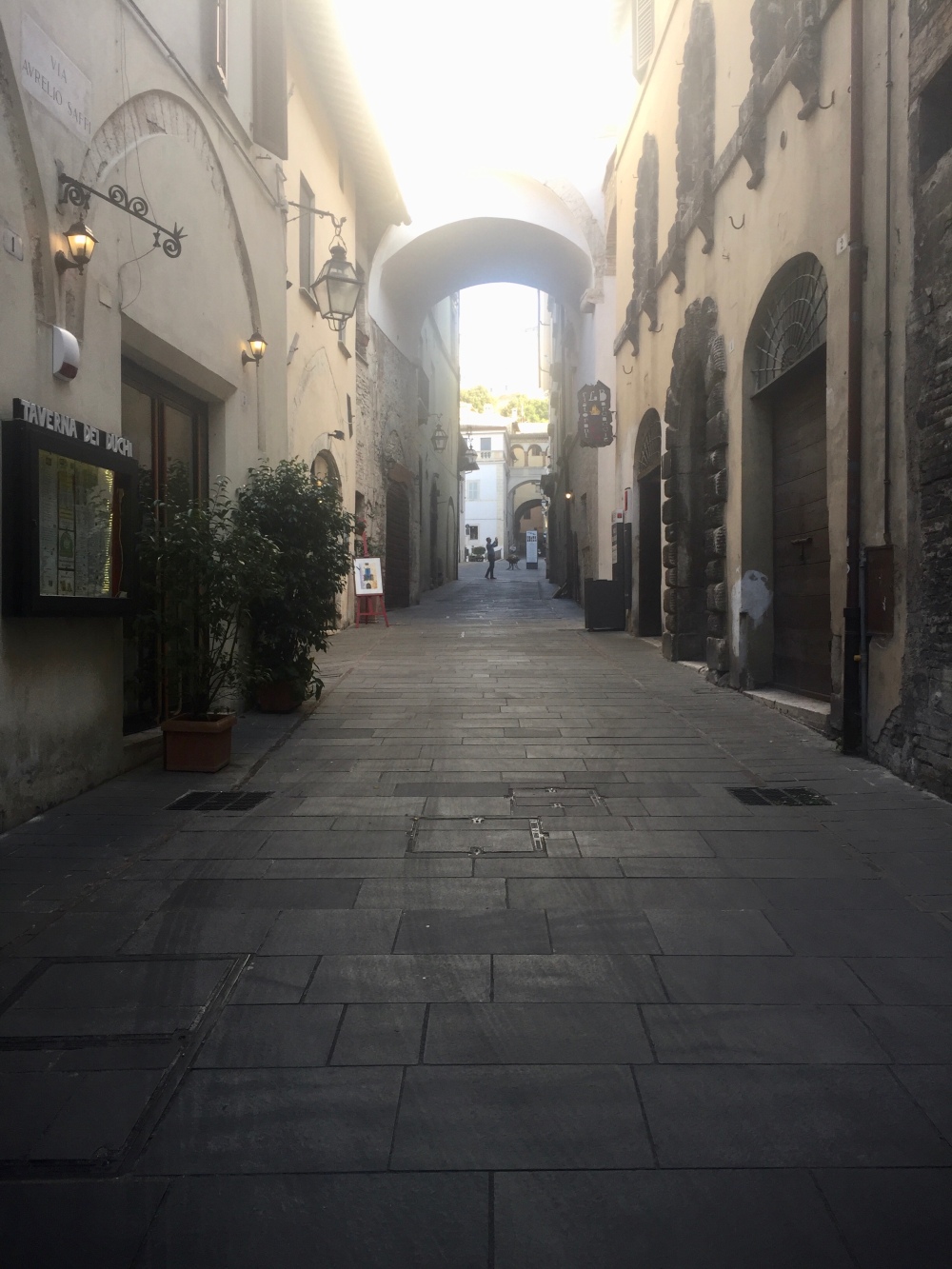 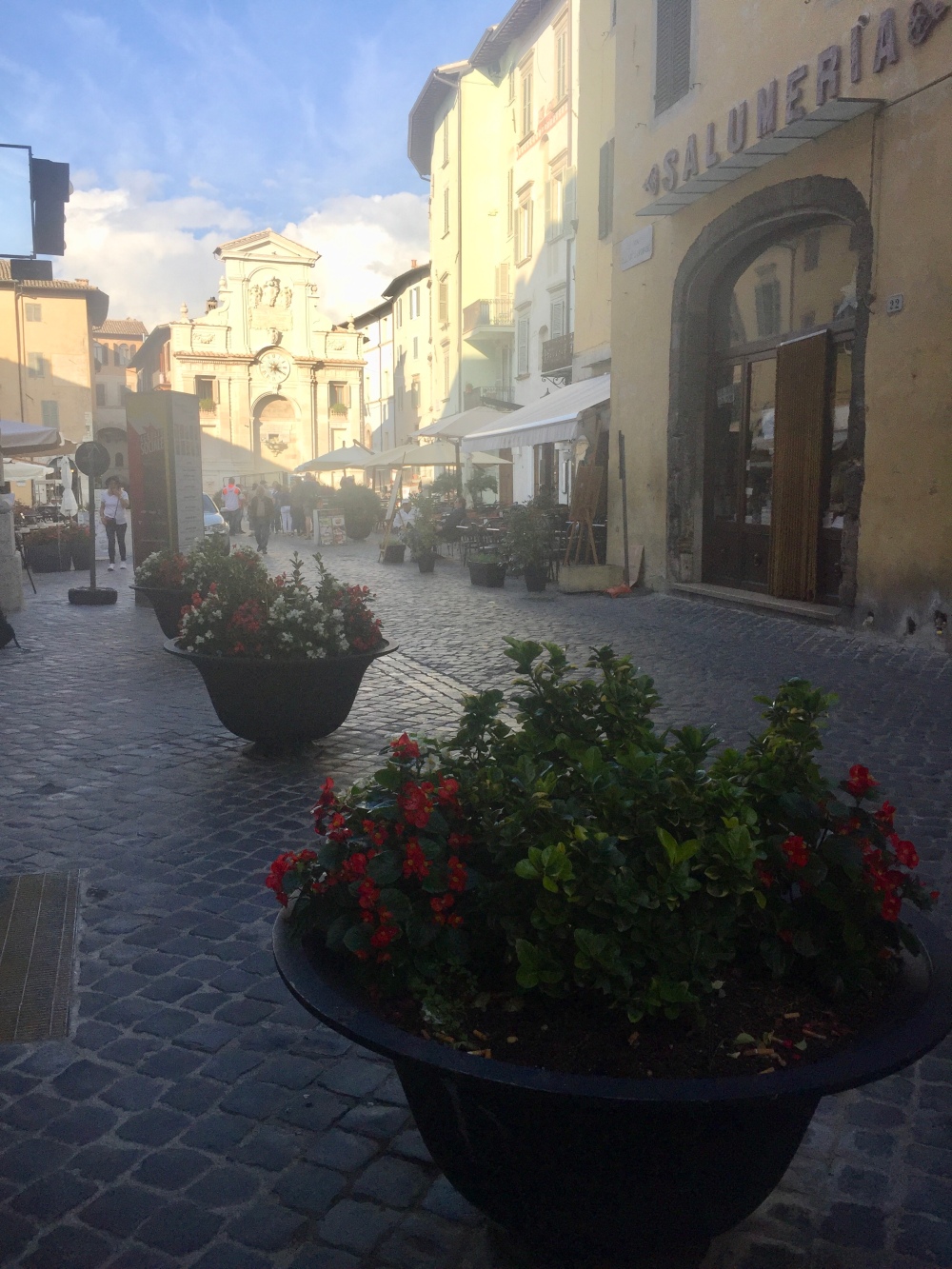 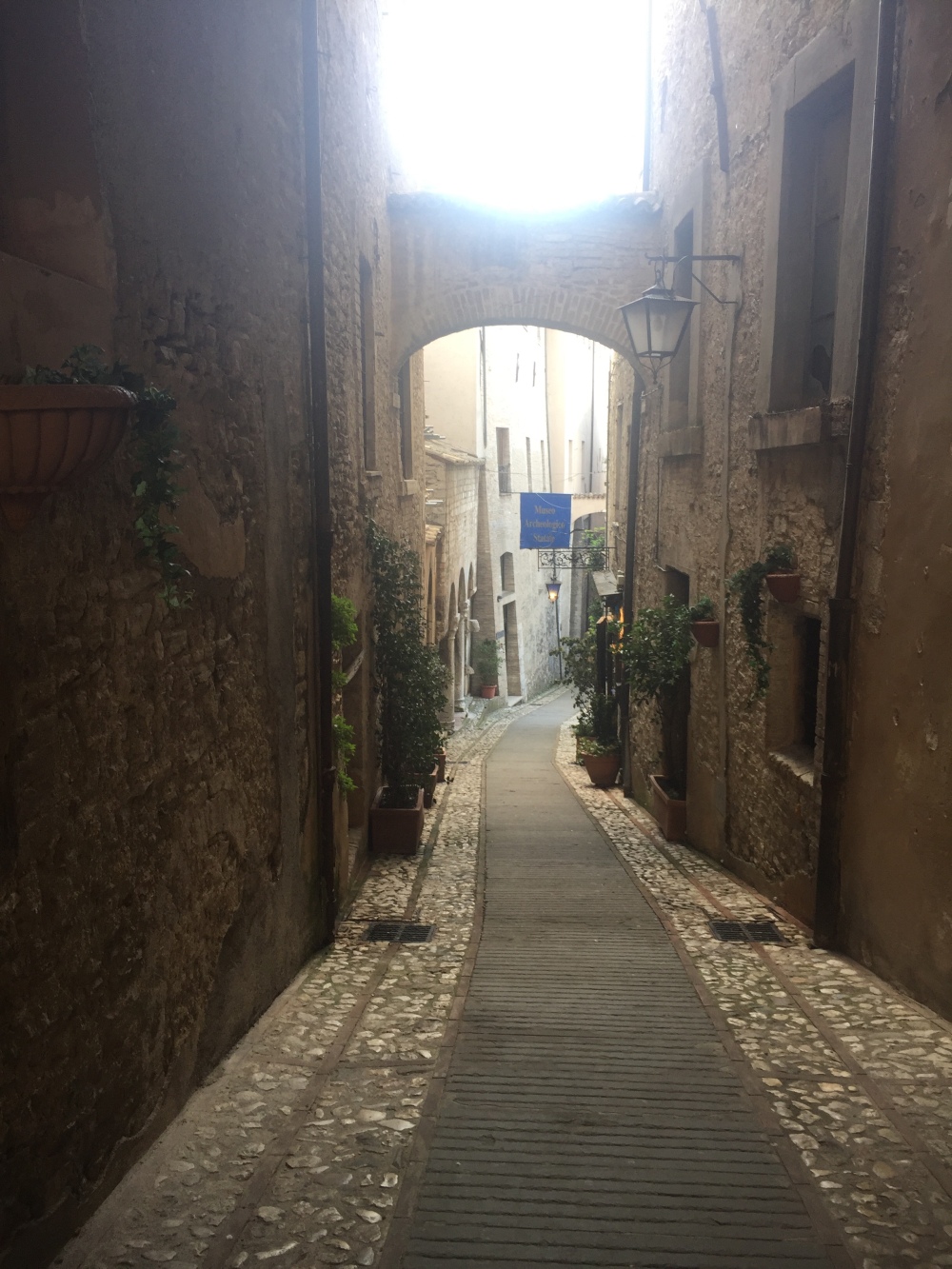 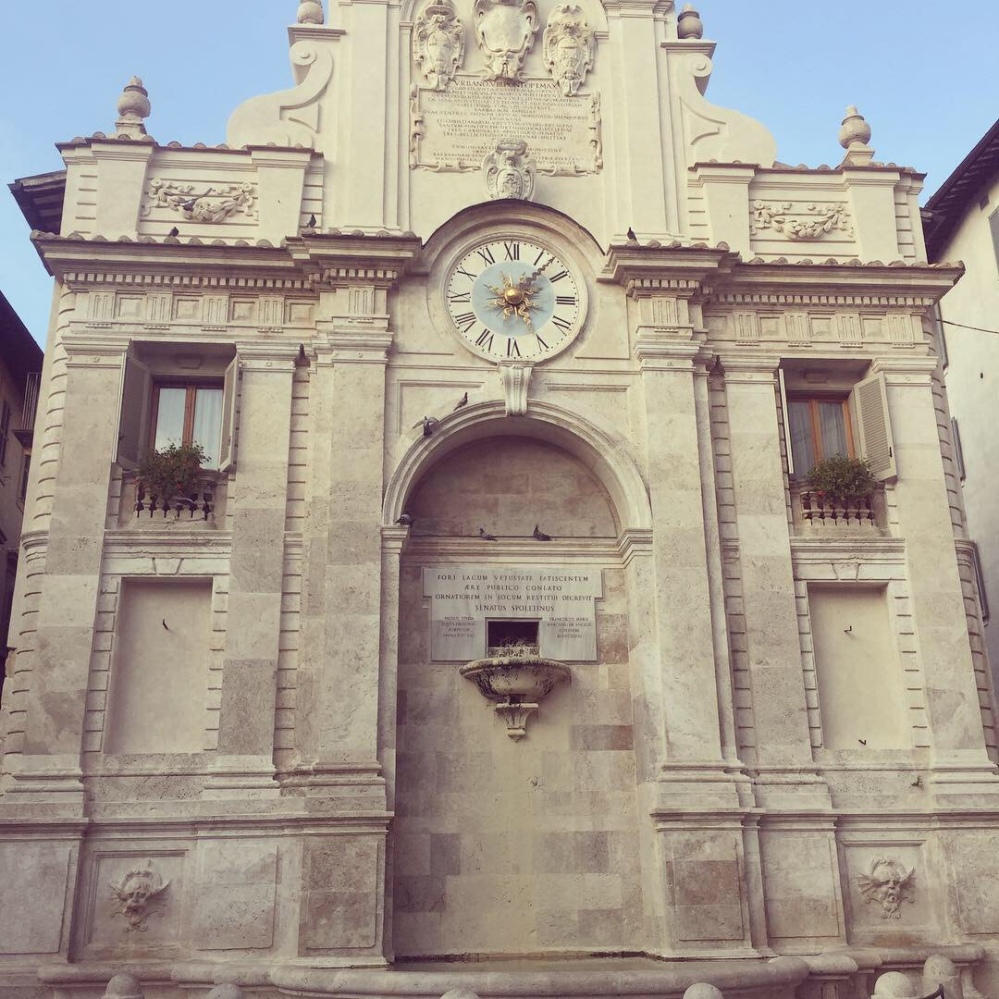 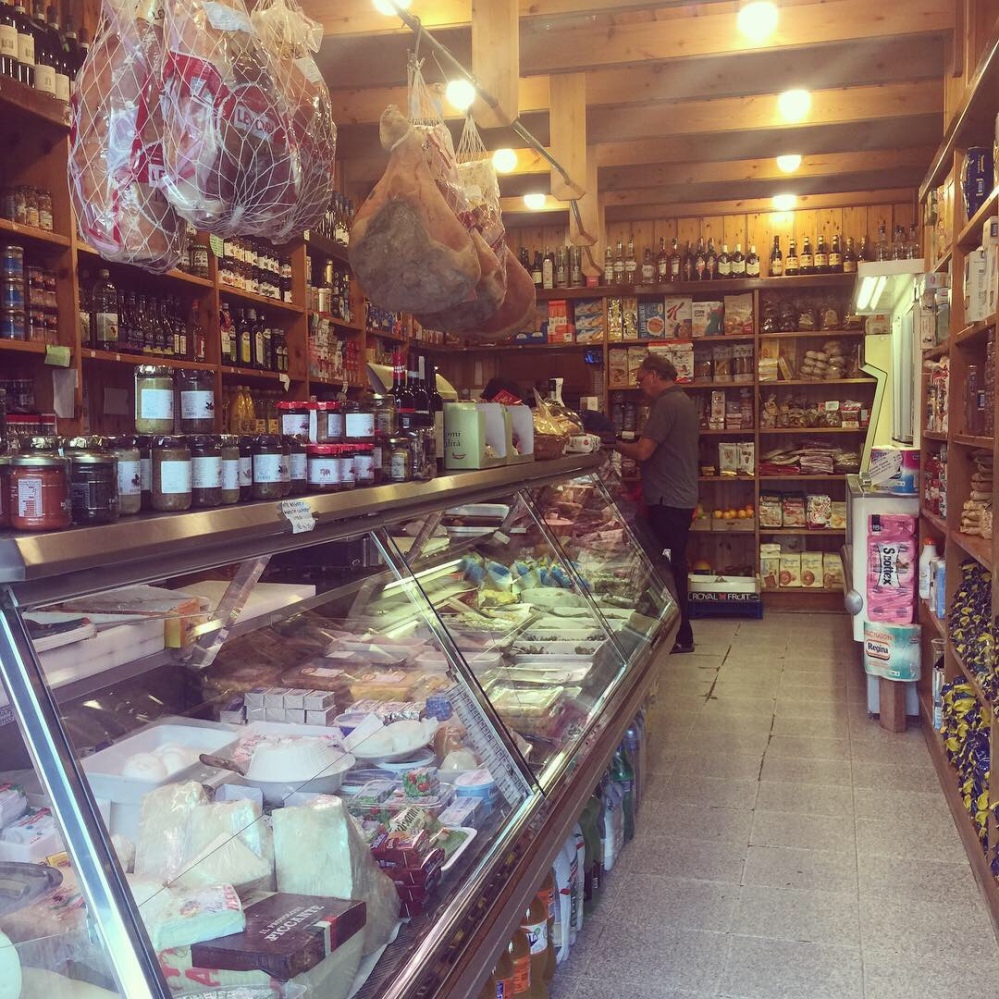 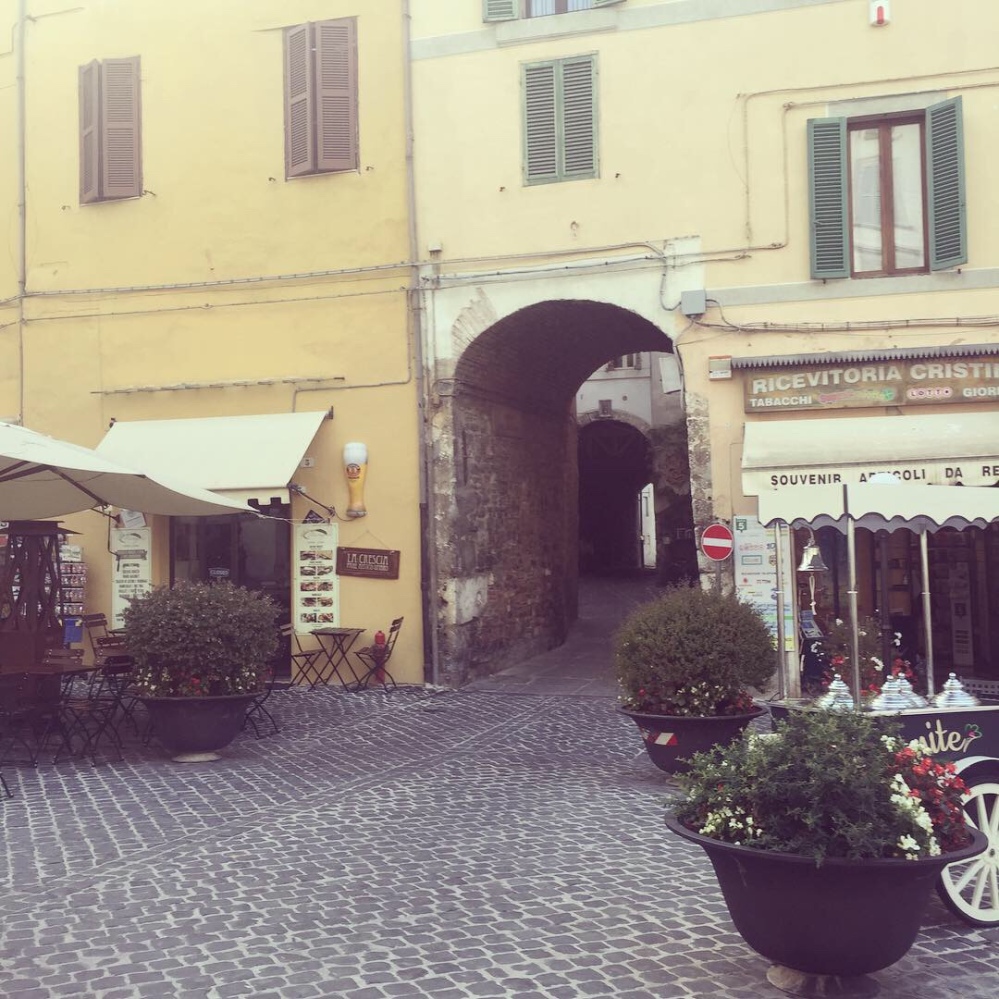